HomePoliticsIPOB Not Responsible For Attacks In Southeast - Abaribe
Politics

IPOB Not Responsible For Attacks In Southeast – Abaribe 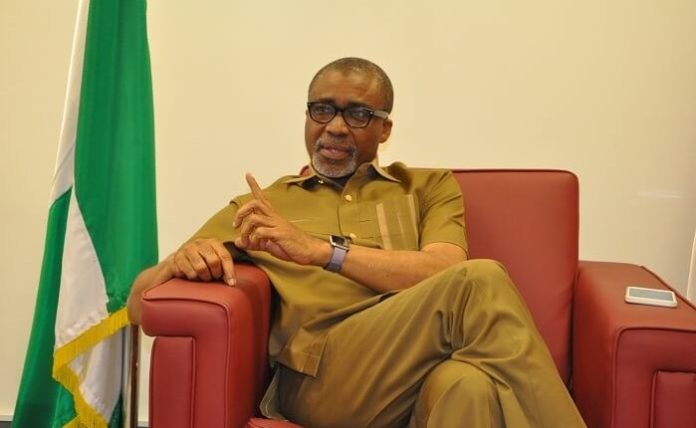 Senate Minority Leader Enyinnaya Abaribe has come out in defence of the Indigenous People of Biafra (IPOB) and other pro-Biafran agitators of over reports linking them to the attacks on police facilities and killing of security operatives in the Southeast.

Abaribe maintained that the attacks were being carried out by those he described as ‘fifth columnists imported into Igboland’ whose key motivation was the destabilisation of Igboland.

There have been attacks on police stations in various states of the South East, which the police had blamed on the IPOB.

However, speaking with journalists after he delivered a keynote address at the Nigeria Bar Association Owerri Branch 2021 Law Week, Abaribe said the separatist group was not responsible for the attacks.

He stated those sponsoring the violence in the region were only interested in making Igboland ungovernable.

The senator, who represents Abia South Senatorial District, said,: ‘Anybody, who is seeing all these problems in southeast as coming from the IPOB, anyone trying to pin the insecurity situation in the southeast to IPOB or MASSOB is making a mistake. We do not think so.

‘Those of us from the southeast here know that this is nothing but fifth columnists imported into Igboland to destabilise Igboland. This is because Igboland is the safest place that we had in this country.

‘All they want to do is to cause confusion and make this place ungovernable so that they can go out and say there is terrorism here.

‘We are not terrorists. The ethos of the Igbo man is very simple: live and let live. We build; we don’t destroy. We never kill because we take life very precious.

‘So, anyone telling you all these, it’s people who come from elsewhere trying to destabilize Igboland. But, it will never happen’.