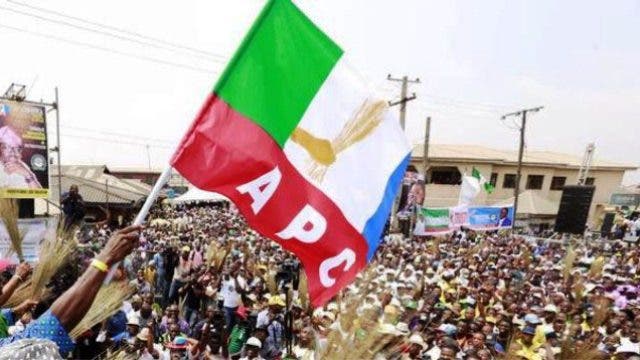 Ahead of the convention of the All Progressives Congress (APC), the Enugu State chapter of the party has zoned the State Working Committee, SWC, and other positions.

The Eastern Updates can confirm that the decision was taken during a State Executive Committee meeting held at the party’s Secretariat in Enugu.

The party zoned the chairmanship position to Enugu West, while Enugu East will produce the Deputy Chairman.

The position of the Secretary was retained at Enugu North.

The Eastern Updates reports that the party earlier zoned the governorship position to Enugu East.