HomeFeaturesPanic In Ebonyi Over Rumored Herdsman Attack On school
Features

Panic In Ebonyi Over Rumored Herdsman Attack On school 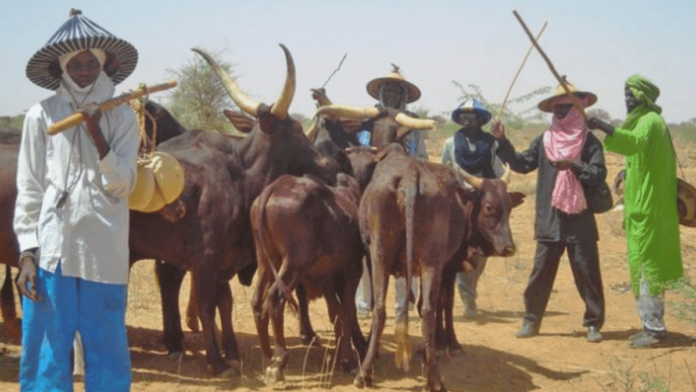 There was tension within Abakaliki, capital of Ebonyi State on yesterday as private schools hurriedly closed over alleged herdsmen attack on a school in the area.

According to eyewitness reports, the whole thing started around 11 am, when the schools stated sending pupils home, following alleged herdsmen attack on a private school located close to Presco Campus of Ebonyi State University, Abakaliki.

As news of the alleged attack frittered, parents left their places of work and dashed to their children’s schools to take them home.

Some of the teachers attributed the decision to the insecurity and tension created in the last one week following series of attacks in the state and southeast.

One of the teachers who spoke to newsmen, Mrs. Charity Ugwu of Gifted Kids Academy Abakaliki, said ‘the moment the rumor filtered in “the Proprietor summoned a meeting of the teachers and we all resolved to send the children home to safeguard them while we monitor events’.

‘Many schools are already through with their exams, so I believe those who are not yet through will conclude within the week and close officially.

‘There is so much tension and we won’t want to take any chances,’ she said.

But Ebonyi Police command debunked speculation of herdsmen attack on a private school describing it as a false alarm.

Ebonyi police spokesman, Loveth Odah, said there was no such incident in the state, pointing out the Kpirikpiri Divisional Police Officer was at the school to certain the true situation of things when the rumor broke out.

‘It was the students that heard the rumor and started going back home. There is no truth in the information,‘ she said

She urged the people of the state to go about their normal businesses, adding men of the command will continue to work round the clock to ensure the protection of lives and properties of residents.