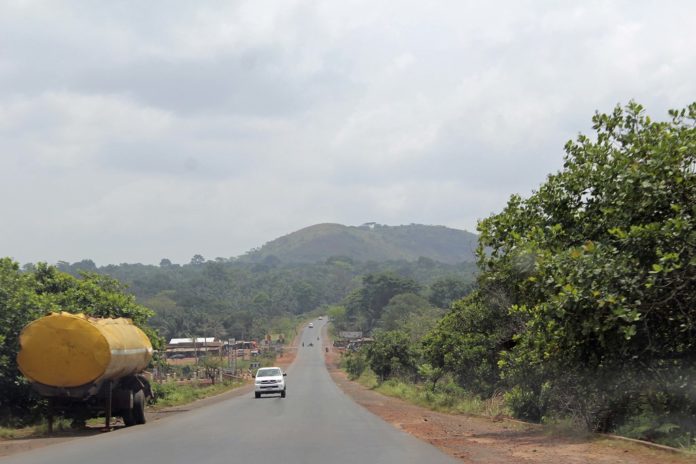 Yet to be identified gunmen yesterday blocked the movement of vehicles and passengers along the Enugu-Abakaliki Expressway with heavy shootings at the Ezilo axis of the highway.

This is coming just after two persons were killed in a renewed boundary dispute between Eziulo community and its neighboring Iyionu community, in the Ohaukwu Local Government Area of Ebonyi State.

Governor David Umahi also confirmed the killing of two persons in the dispute after a Security Council meeting at the old Government House in Abakaliki.

A passenger from Enugu, who was billed for Abakaliki, Afam Cyprian, told correspondents that travelers have been stranded at Okpoto for about one hour.

According to the passenger, military patrol vans were patrolling the highway but have told them not to advance.

The Police Public Relations Officer in the state, Mrs Loveth Odah, confirmed the shootings but said it cannot be related to the boundary dispute as the disputed area is not close to the highway.

Odah said the Commissioner of Police in the state, Aliyu Garba, had dispatched police patrol teams to restore peace and open up the road for users.