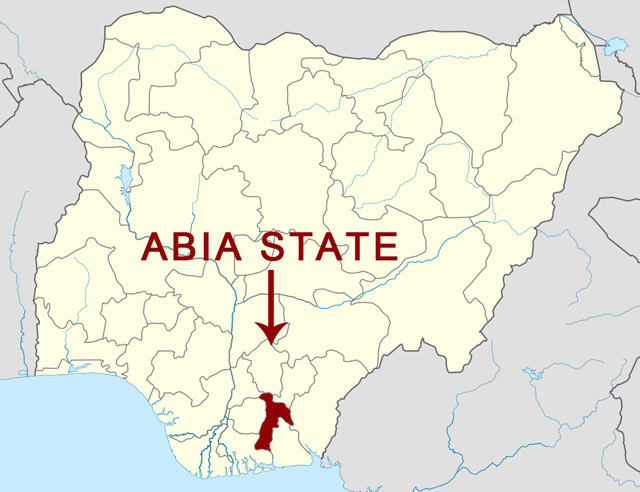 The Eastern Updates gathered that the incident occurred early hours of Monday when the assailants invaded the station.

The level of damages cannot be ascertained as of the time of filing this report.

Meanwhile, when contacted for information, the state’s Police Public Relations Officer, CSP Geoffrey Ogbonna told The Eastern Updates correspondent that he was on his way to the scene of the incident.

He promised to get back after assessing the attacked station.