HomeFeaturesTension As 7 Northern Traders Are Killed In Imo
Features

Tension As 7 Northern Traders Are Killed In Imo 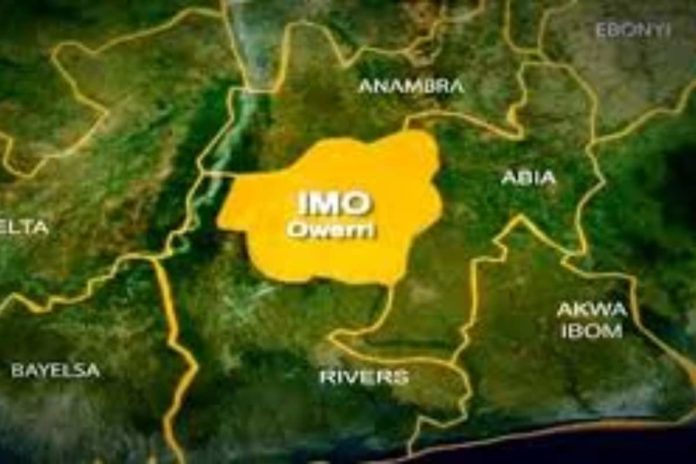 There is palpable tension in Imo State following the murder of seven traders of northern extraction on Saturday.

According to reports, the victims were killed in separate shooting incidents in Orlu town and Umuaka in Njaba Local Government Area between Friday and Saturday.

An eyewitness, who narrated the incident to newsmen in Owerri, Harisu Umaru Ishiaku, said that the killers, dressed in Military uniform, stormed the Afor Umuaka market around 8:30 pm and attacked the victims.

According to him, four of the victims who are within the age bracket of 45 years and 30 years have lived in the area for many years.

While suspecting that the people who carried out the attack are strangers, he said there has never any issue between the deceased and people of Umuaka community.

According to the Imo State Coordinator of Hausa traders, Mallam Ibrahim Abdulkadir, the first incident happened on Friday when three Suya sellers were about to close for the day.

He said some gunmen in a Sienna car emerged suddenly and pumped bullets into their bodies.

He said in a similar style, the same set of gunmen attacked four Hausa traders at Umuaka in Njaba.

Abdulkadir said Hausa traders in Orlu now live in fear, adding that some of them have relocated to Owerri, the state capital.

He said, ‘Actually this thing started on the second of this month. I was called that three people had been killed by some men operating in a Siena car. They were Suya sellers.

‘Just as we were about to handle the situation, I was called again that four people were killed by the same people.’

The corpses of the victims have been taken to Owerri in preparation for burial.

The Senior Special Assistant to the Governor of Imo State on Gender, Vulnerable Groups, Northern Affairs (Men), Hon. Sulaiman Ibrahim Sulaiman, said the state government, as well as all the units of security agencies, have waded into the matter.

While calling for peace to reign, Sulaiman said Governor Hope Uzodimma is disturbed by the incidents.

‘We have just finished a meeting with government officials and head of security agencies in the state. They’ve waded into the matter to ensure that peace reigns. We cannot continue like this. We must nip this in the bud for the peace and security of our country.’

While claiming that the killing is politically motivated, he assured the Northern community of the commitment of the government of Imo to putting a stop to the attacks.

Efforts to speak with the Police Public Relations Officer in the state, SP Orlando Ikeokwu, were not fruitful as his phones were out of reach.