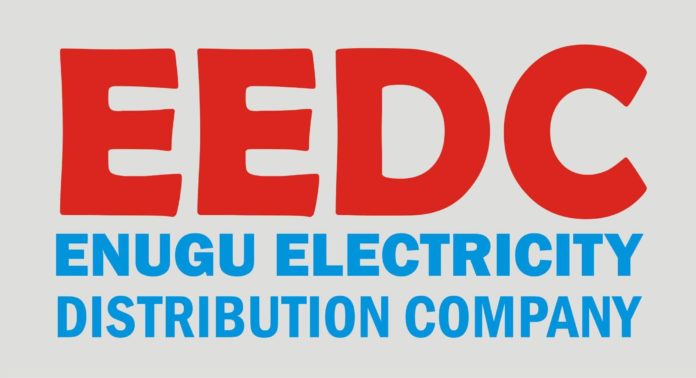 The Enugu Electricity Distribution Company, EEDC, has condemned in strong terms Tuesday’s violent attack on one of its staff.

The Eastern Updates learnt that a staff of the power distribution company, identified as Obiajulu Atta, an Operations Technician, attached to Umudike Service Center under Umuahia District, Abia State was attacked by a customer.

Head of Communications, EEDC, Mr. Emeka Ezeh, who confirmed the attack said ‘The customer, whose full details are yet to be known was to be disconnected for nonpayment of electricity bill, in the process he got infuriated, went for a matchet and cut Obiajulu’s hand.’

‘First aid was immediately administered on the victim at a private Clinic and subsequently rushed to the Federal Medical Center, Umuahia, for proper medical attention.’

‘There is no justification whatsoever for this horrible act and the Management of EEDC has vowed to apprehend the perpetrator of this crime and prosecute him accordingly’.

Ezeh assured that further details on the development will be made available, subsequently.

Attacks on EEDC staff and vandalization of the company’s infrastructure have been on the rise in recent times.