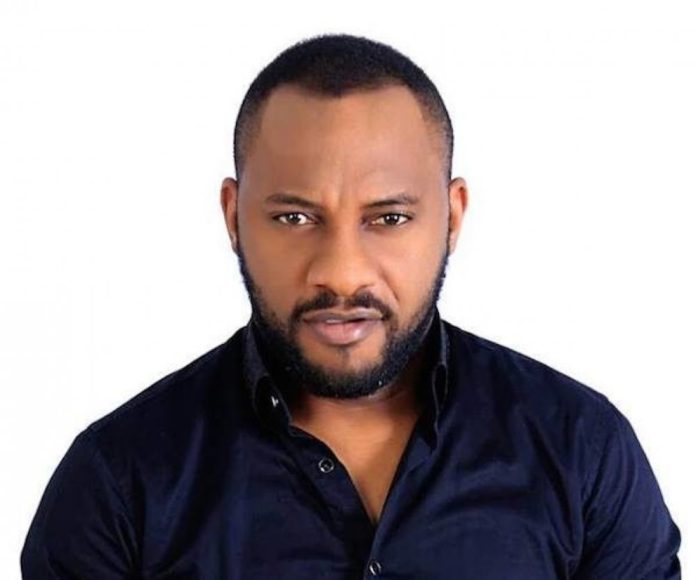 Popular Nollywood Actor Yul Edochie who has shown interest to run for President in 2023, has stated that he will be the best President Nigeria has ever had should he be elected as President.

The Actor who has been an active politician in the past 8 years when he first ran for Governorship elections in Anambra noted that he is optimistic that Nigerian Youths would come out en masse to support him wholeheartedly.

‘I will be the best President Nigeria has ever had. YUL EDOCHIE 2023. #givetheyouthsachance’

He is yet to announce under which party he would be contesting.