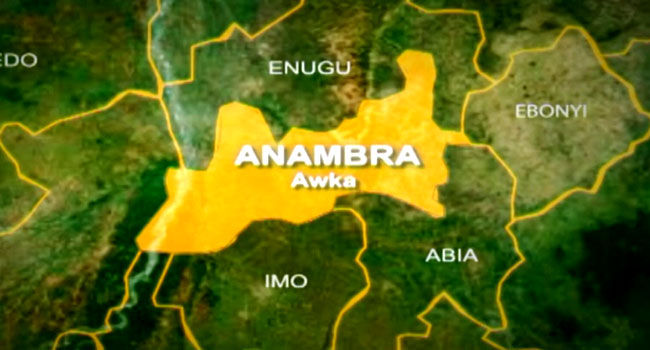 Members of Isuaniocha community in Awka North Local Government Area of Anambra State have raised alarm over the illegal sale of their communal land by some members of the community.

Chief Anthony Onyeagolu, a former President General of the community who briefed journalists, said the situation has become worrisome as some members of the community have constituted themselves into a group, terrorizing the community and selling off its land following a crisis occasioned by land disputes.

He said ‘The situation in our community is very pitiable today. Some people have constituted themselves into tormentors and they are selling off community land, and people are buying and building on them, even as I speak to you now.’

‘They have chased away many families in the community, and they are using the opportunity to sell the landed property of all the families that have left the community, using the money to buys cars and marry new wives.’

‘The few people who have resisted the sale of their land have been kidnapped and taken into the forest, where they are tied up and beaten until their family pay ransom for their release.’

‘If you want to buy land from a community that is not yours, the right thing to do is to go and make enquires from the elders of the land, not just accepting whatever land speculators tell you, because once peace returns, you’ll forfeit your land,’ he said.