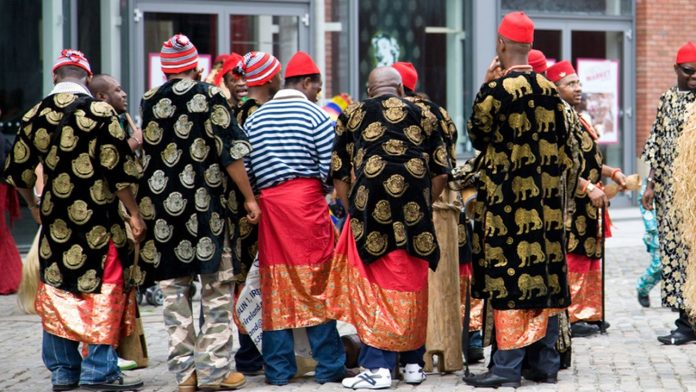 The Ohanaeze Youth Council worldwide has sympathized with former Deputy Senate President, Senator Ike Ekweremadu and the Government of Enugu State over the death of the State’s commissioner for transportation, Mr. Mathias Ekweremadu.

The Eastern Updates had reported that Ekweremadu slumped at the Enugu State House of Assembly, from where he was rushed to the Niger Foundation Hospital.

Reacting, the OYC President-General, Mazi Okwu Nnabuike urged Senator Ekweremadu to see it as the will of God.

He said, ‘we received with rude shock the sudden death of the Enugu State commissioner for transport, Hon. Mathias Ekweremadu.’

‘It is quite saddening that he died at a time his services are still needed in the State and beyond. He remained committed to the progress and development of Enugu State, no wonder he died in active service.’

‘We mourn with the entire Ekweremadu family and the government and people of Enugu State. We urge you to accept his demise as the will of God, even as we pray for the repose of his soul.’

In another development, the Ohanaeze Youth group has called on Ambassador George Obiozor to concentrate on taking care of his health rather than dragging the issue of Ohanaeze presidency.

The OYC claimed, ‘It’s obvious that he cannot pilot the affairs of Ohanaeze with the state of his health.’

‘He should support Engr Chidi Ibeh to move Ndigbo forward and occupy the fatherly role as Elders’ Council chairman of Ohanaeze Ndigbo.’