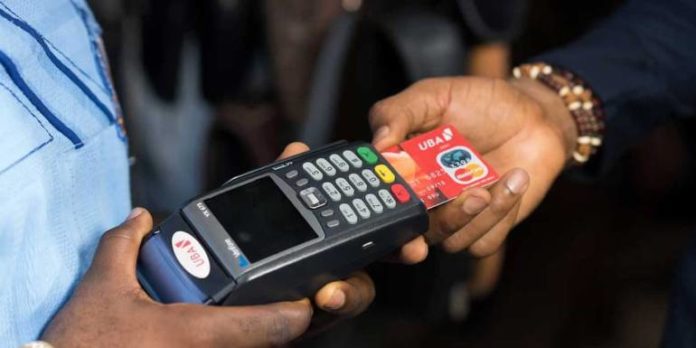 The Police in Abia State has confirmed the killing of a Point of Sale, POS, operator identified as Mr. Victor Igbokwe, in Aba.

Police Public Relations Officer, PPRO, Abia State Command, SP Geoffrey Ogbonna, who confirmed the killing of Igbokwe by suspected armed robbers, explained that the manner in which the deceased was killed looked like murder than armed robbery. He, however, said that investigation will prove whether the incident is murder or armed robbery, and urged residents to remain calm.

News correspondents gathered that Igbokwe was a former staff of a popular commercial bank, before opening his POS shop at No.98 Market Road, Aba. It was further gathered that four armed men who came on a tricycle and moved to Igbokwe’s POS shop, shot him, collected his money, and fled.

An eyewitness told reporters that the shooting sent fear into all business operators around, who ran leaving Igbokwe in the pool of his own blood.

‘They shot but he managed to drag himself out from his shop calling for help while bleeding profusely. Everyone scampered to safety because no one knew where the shooting came from.

‘By the time  sympathizers came, he had already lost too much blood.‘ He was confirmed dead by a doctor when he was taken to a hospital located at the Azikiwe road area.