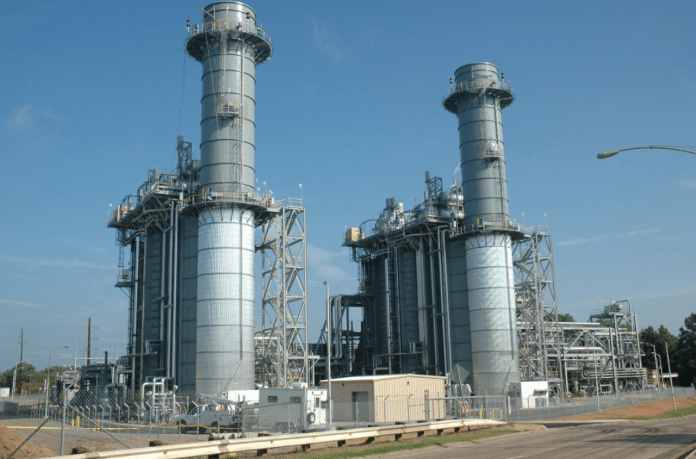 Minister of Industry Trade and Investment, Niyi Adebayo on Wednesday announced that the Federal Executive Council has approved the sum of N1.4 billion for the upgrading of electricity facilities at the Calabar Free Trade Zone Area.

‘On behalf of one of our parastatals, the Nigeria Exports Processing Zones Authority, we brought a memo for the award of contract for the upgrade of the electricity component in the Calabar Free Trade Zone Area(FTZ).

‘The contracts were initially awarded in 2018 to upgrade the electrical facility in the Area but it was not completed so we brought a memo today and the council approved the sum of N1,000,484, 000 for the completion of electrical upgrading at the Calabar Free Trade Zone Area.’

Minister of Agriculture and Rural Development, Alhaji Sabo Nanono, also disclosed that the Council ratified Nigeria’s membership of the global treaty on the Genetic Resource for Food and Agriculture.

According to him, this will enhance the capacity of agricultural scientists and agricultural production in the country.

He said: ‘This memo which was approved today was a treaty on plant genetic resources for food and agriculture.

‘The import of this treaty is for the advancement and enhancement of the agricultural resource base of the member countries.

‘Nigeria has signed the treaty for a long time but it is only today that the FEC approved the ratification.

‘We will now become a full-fledged member of this treaty and it will enhance training and research of our agricultural scientists and so on and so forth.

‘In short, the entire treaty is meant to boost agricultural production in the country as it affects other countries, 167 of them.’