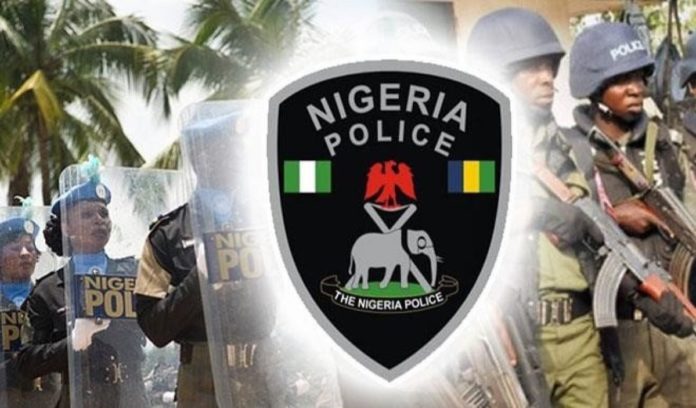 A new Commissioner of Police, Nasiru Mohammed, has assumed duty at the Imo State Police Command.

Mohammed, according to the State Police Public Relation Officer, Orlando Ikeokwu, took over on Thursday from Isaac Akinmoyede, who has been redeployed to Zone 17, Akure, Ondo State, after his promotion to the rank of Assistant Inspector-General of Police (AIG).

According to Ikeokwu, CP Mohammed is a native of Zaria in Kaduna State. He was enlisted into the Force as a cadet Assistant Superintendent of Police. He holds a Bachelor of Science Degree in Business Administration from Ahmadu Bello University, Zaria.

He assumes duty as the Thirty-Seventh Commissioner of Police, Imo State Police Command.