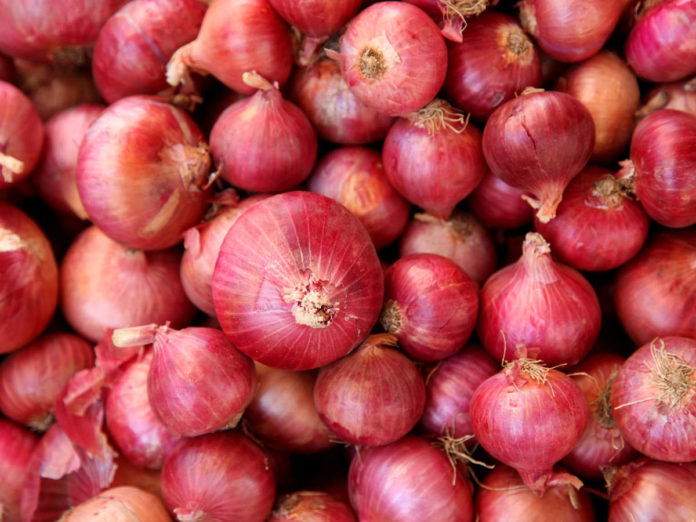 The price of onions has dropped considerably in major markets in Enugu.

Mr Joe Ilora, an onions trader at the New Akwata in Garki Market, attributed the reduction in prices to increased number of stored onions brought from the northern part of the country.

‘Due to the increased number of onions brought in from the north, the scarcity of onions is now a thing of the past.’

‘Places like Sokoto, Kano and Jos, where we buy them from are now experiencing surplus,’ Ilora said.

Mrs Clara Eze, another onions trader at Garki market, said that the price of onions would further drop as its season of abundance was gradually getting closer.

He urged government to build storage facilities for traders to preserve perishable items such as onions so that it would be available all-year.