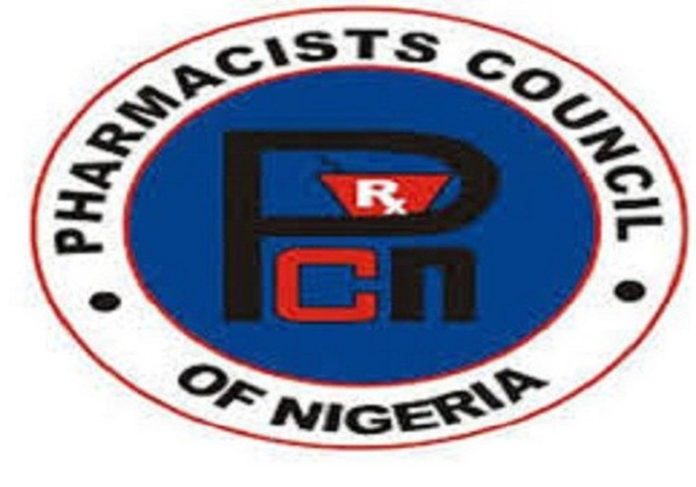 The Pharmacists Council of Nigeria has sealed off three pharmacies and 345 patent medicine shops in Ebonyi State.

The Registrar of the Council, Elijah Mohammed, disclosed this on Thursday night, in Abakaliki, while briefing journalists.

The compliance directives given to the five premises, according to him, bothered on issues ranging from sale and dispensing of ethical/prescription drugs without the supervision of a pharmacist, unhygienic environment, and poor documentation among others, in the interest of public safety.

Represented by the Director, Inspection, and Monitoring, Anthonia Aruya, the Registrar said the Council was in Ebonyi State to ensure compliance to regulations and guidelines bothering on the pharmaceutical sector.

Mohammed said, ‘The PCN has been in Ebonyi State since November 30, and has visited several local government areas of the state including Ebonyi, Ikwo, Ivo, Ezza, Afikpo, Ezilo among others.’

‘This is in continuation of its activities aimed at sensitising the system for better pharmaceutical services delivery to the good people of the state and the nation at large.’

‘At the end of the exercise, a total of five hundred and fifty-six (556) premises were visited comprising forty-nine (49) pharmacies and five hundred and seven (507) patent medicine shops.’