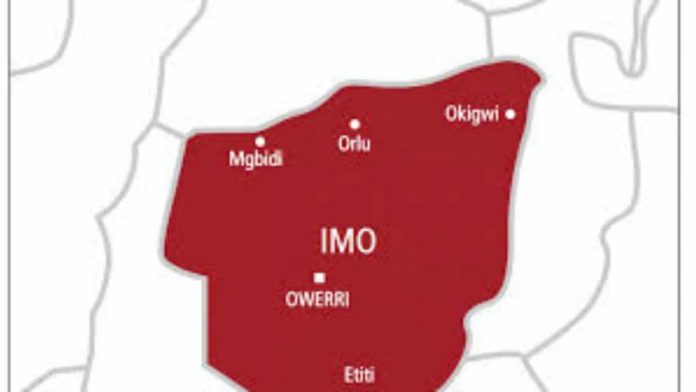 The coalition of Okigwe Youths, a non-partisan organisation has vowed to resist rigging in the forthcoming Okigwe Senatorial bye-election which held this weekend, insisting that the wish of the people must prevail.

Speaking recently in a press conference in Owerri, the Chairman of the group, Comr. Chiedozie Ibekwe stated that lack of transparent electioneering has been the bane of underdevelopment of the zone.

He added that, representatives who are the peoples choice were foisted on them against their will.

‘There is no doubt that lack of federal government presence and infrastructural development in Imo North senatorial district is attributable to lack of transparency in the electioneering process over the years.’

‘This invariably threw up representatives who are not the choice of the people of Okigwe zone and therefore could not perform’.

Comr. Ibekwe stressed that the group which has members across every community in the the zone are ready to resist any form of electoral fraud from taking place.

‘It is for this reason that Coalition of Okigwe Youths, with membership across the communities in the zone, resolved never to allow rigging, godfatherism, financial inducement of INEC officials and security agencies or any form of electoral fraud to place in the December 5th, Imo senatorial district bye-election’.

They called on security agencies and INEC to desist from being used by politicians to rig the election, while warning any person no matter how highly placed, from snatching ballot materials, inducing over voting or any act capable of electoral fraud or else, be ready to contend with youths of Okigwe, who he said have been on the fence for too long.

Using the EndSARS protest which was triggered by injustice, impunity and subversion of people right and choice, he maintained that Coalition of Okigwe youth will vehemently resist any of such acts.