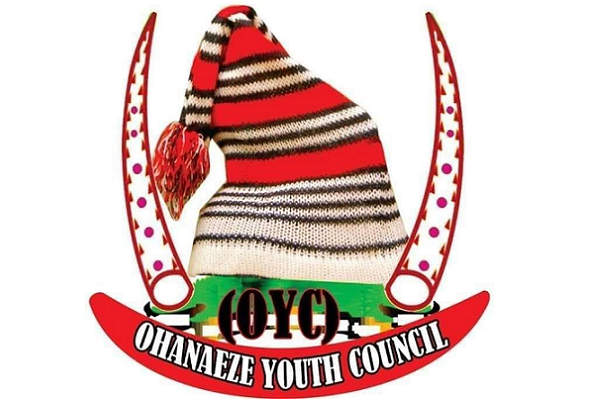 As part of activities to mark this year’s National Youth Day celebration, Ohanaeze Ndigbo Youth Council (OYC) Worldwide has revealed that it plans to immortalize the EndSARS fallen heroes of Igbo descent.

In a message signed by its national president, Okechukwu Isiguzoro, in Abakaliki, Ebonyi State, to Nigerian youths, OYC acknowledged the strength the #EndSARS protesters exhibited in the line of duty, adding that it was an eye-opener and wake-up call for politicians to change their bad ways, to avert the wrath of the youths. He maintained that the success of the protest showed that the youths could be a deciding factor in the 2023 general elections.

The statement read in part: ‘There are established post-#EndSARS fears among the corrupt elite and politicians over the organization and coordination of the protests across Nigeria. It’s evidence that youths will definitely be a decisive factor by 2023 elections.’

Speaking further he said, the Federal Government and southeast Governors’ Forum (SEGF) should avert possible crises and recurrence of EndSARS protests through prompt payment of compensation to all the deceased families, for national security.

In the same vein, Sceptre Leadership International has asked President Buhari to set aside a special date to honor those that died during the protests, especially the youths.

At a press briefing in Abuja over the weekend, the Convener and President of the group, Martins Wealth, said the date would be known as a reformation day or day of true change.

By so doing, he said, the President would have easily pacified #EndSARS protesters and families that lost their loved ones during the rallies. Also, he requested that the bereaved families should be adequately compensated.

Wealth commended the youths for their courage in reclaiming their rights during the protests.

‘Those that were killed didn’t die in vain; they were martyrs of our nation and have made history. Our voice has been heard and we have conquered,’ he said while appealing to the youths to retreat from the protest and watch the Federal Government implement their demands as promised.

He encouraged the youths not to allow hoodlums or enemies of Nigeria to disrupt their peaceful protest.