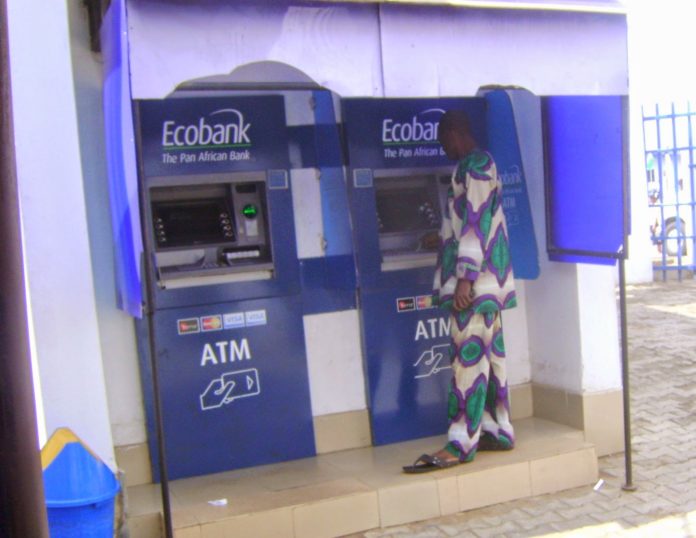 Residents of lmo State are groaning in pains and agony over cash crunch that has hit the state in recent time.

Since the EndSARS protest ended, it has become difficult for the people residing in lmo State to undertake financial transactions.

The Eastern Update’s investigation revealed that on the last count, residents have been running from pillar to post to receive or pay money due to challenges arising from the EndSARS protest.

It was gathered that while a major bank like Access Bank has been shut down in Owerri with many of it’s branches closed for shop, other Banks are unwilling to stockpile monies into their ATM machine for public Service.

A check in most of the commercial banks in Owerri revealed that for fear of mass looting and distrotion of ATM pay points in many states during the crisis era, banks in Owerri are no longer stocking their machines with money, thereby causing scarcity of cash flow.

Despite the ease in curfew and the presence of security personnel in Owerri street, banks are yet to resume full service to the public.