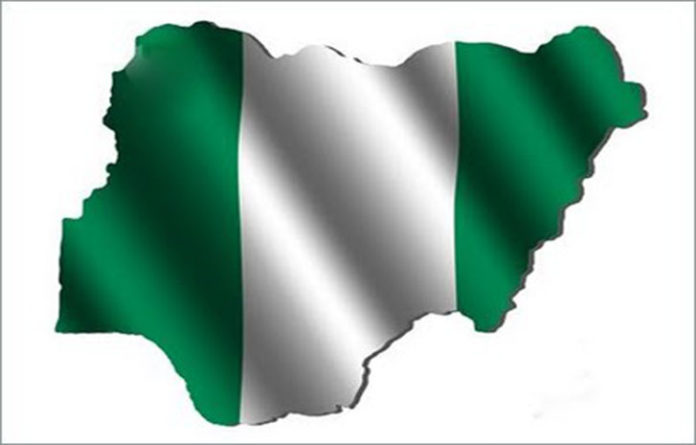 The Coalition of South East Peace Practitioners Network (SOEAPAT) has warned that Nigeria cannot afford another war as a result of inciting comments attributed to some persons in the society.

The coalition took exception to inciting remarks attributed to the leader of Indigenous People of Biafra (IPOB), Nnamdi Kanu which linked Igbos with destructions of properties, particularly in Lagos state. They urged Nigerians not to take the IPOB leader serious, saying as a fugitive, Kanu cannot speak for the Igbo race.

In a statement signed by its Zonal Chairman, Dr. Obi Chibuzor and Legal Adviser, Barr Amadi Ojukwu, the coalition stated that despite some actions in some parts of the country which seemed to incite the north against the Igbo race, the northern youths have maintained restraint.

According to the South East group, there are some deliberate falsehood in the social media orchestrated by those it referred to as crises merchants to get the northern youths to negatively react towards people of southeast extraction.

‘Kanu cannot speak for the Igbo nation because he doesn’t have the mandate and blessings to do such. We appeal to our brothers and sisters to completely dissociate themselves from this enemy of the state.’

‘While we must state here again that we have been marginalised overtime even before the administration of President Buhari, we kindly appeal to our people to be patient, calm, and press home our demands for inclusiveness legitimately and not to demand for cessation.’

‘We call on our Igbo brothers in the North and other places to continue to show respect to their host communities and continue to engage them with a view to having a peaceful coexistence,’ the statement said.

The coalition tasked governors in the north to constructively engage youths in the region on peace advocacy. It said this would go a long way in consolidating the youths’ response to national issues considered unfavourable to the region.