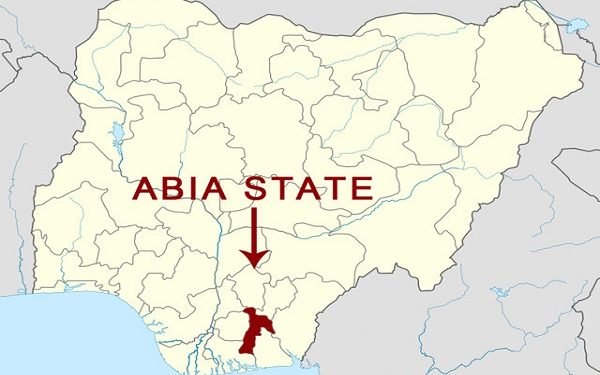 EndSARS protesters, at the weekend in Umuahia, Abia state, broke into a warehouse they suspected the state government had hoarded COVID-19 palliatives.

Vanguard gathered that the angry youths got a tip-off that the warehouse was loaded with bags of rice and noodles.

The youths mobilised and broke into the warehouse and looted some bags they believed were filled with rice. However, the State Commissioner for Information, Chief John Okiyi-Kalu told journalists that there were no palliatives in the warehouse palliatives but bags of fertilizers and rice seedlings.

Okiyi-Kalu, who described the protesters as ‘palliative hunters’, explained that the state government had distributed its stock of palliatives to churches, town unions, state geriatric agency and the 17 local council areas.

He added that the state government recently bought palliatives which it also distributed to some victims of the #EndSARS protests in the state.

In his words; ‘It is unfortunate that a private warehouse was attacked this morning with bags of fertilizer and rice seedlings carted away by unidentified hoodlums.’

‘We must stop the hoodlums from further inflicting misery on us by drawing a line between peaceful #EndSARS protests and criminality.’

‘Ordinarily, Abia State Government sees peaceful protest as part of democratic governance and will under no circumstance stop peaceful protesters. At the same time, no responsible government will sit down and watch anarchists endanger the people’s life and livelihood’, he warned.