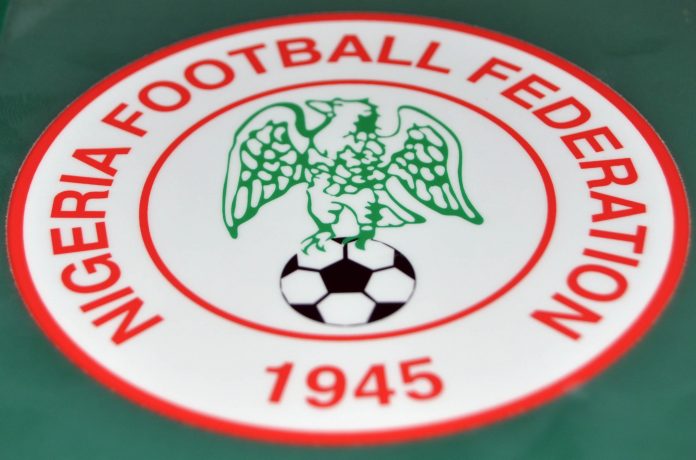 The Nigeria Football Federation has rejected an appeal by the Ministry of Youth and Sports Development to uphold the Anambra Football Association elections held on August 2 which brought in Senator Ifeanyi Ubah as the chairman.

The NFF stated this after its Executive Committee meeting held via video conference on Tuesday.

In a communique issued at the end of the meeting, the NFF said it was bound by the supremacy of its statues and urged any aggrieved party to use the adequate provisions available in the statues to make their complaints.

Incumbent chairman Senator Ifeanyi Ubah was declared winner of the election conducted on August 2 during the COVID-19 lockdown.

But the NFF disassociated itself from the election, saying the Anambra State COVID-19 Task Force had requested for the election to be postponed and set up a caretaker committee to conduct a new election into the state FA next month.

The sports ministry, in a statement dated October 15, and signed by its Permanent Secretary, Gabriel Aduda,  urged the NFF ‘to uphold the result of the election conducted by the Anambra State Football Association,” adding that ;grievances (if any) should be channelled to the Electoral Committee in line with the NFF Statutes and extant laws.’

In response, however, the NFF stated, ;While appreciating the advice of the Federal Ministry of Youth and Sports Development on the issue of the Anambra State Football Association, the Executive Committee noted that it was not only bound by Association Football protocols and the principles of fairness but also by the supremacy of the NFF Statutes.’

‘It noted that the constitution of a caretaker committee is very much in order, and that in line with the NFF Statutes and furtherance of the protocols and principles mentioned, the process for election of the Anambra State FA Board had to go ahead as planned.’

‘The Executive Committee recalled that the emergence of Senator Ifeanyi Ubah, who had written the petition to the Federal Ministry of Youth and Sports Development, as Chairman of Anambra State FA, arose under similar circumstances of an election conducted by a caretaker arrangement.’

The football body added that its statutes had adequate provisions ‘for any aggrieved party to ventilate any complaints they may have.’