CAN, CSOs, Others Reject Onochie’s Nomination As INEC Commissioner 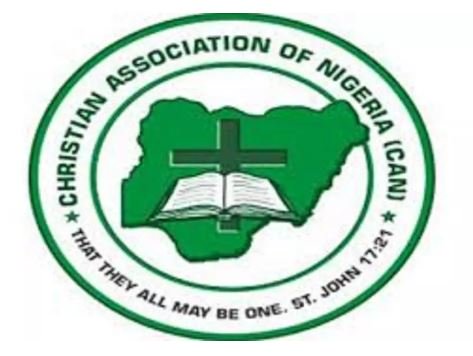 President of the Christian Association of Nigeria (CAN), Rev Samson Ayokunle, has condemned the nomination of Lauretta Onochie as commissioner of the Independent National Electoral Commission (INEC), describing it an executive recklessness and violation of the 1999 Constitution as amended.

It urged the Senate to reject her nomination considering her partisan disposition, unguarded remarks, public invectives on individuals and the use of vulgar language and unprintable words against people who express their displeasure to some actions and policies of the government of the day.

Also, no fewer than 14 Civil Society Organisations (CSOs) have sued President Muhammadu Buhari for nominating Onochie, as INEC commissioner, insisting that she would be partisan.

Convener of Concerned Nigerians Group, Deji Adeyanju, also rejected her nomination, saying her deployment to the electoral body would destroy its integrity and independence.

Veteran Nollywood actor Ernest Asuzu, popularly known as EL Cream has passed on. Ernest had suffered a stroke in 2015 which affected his ability to...
Read more
Features

The Biafra Nations League, BNL, has frowned at Nnamdi Kanu, the Leader of the Indigenous people of Biafra, IPOB, for saying that the Hausa...
Read more
Features

As the shared prosperity administration of Senator Hope Uzodinma continued its verification in Imo State, the retirees are said to be facing hard times...
Read more
- Advertisment -