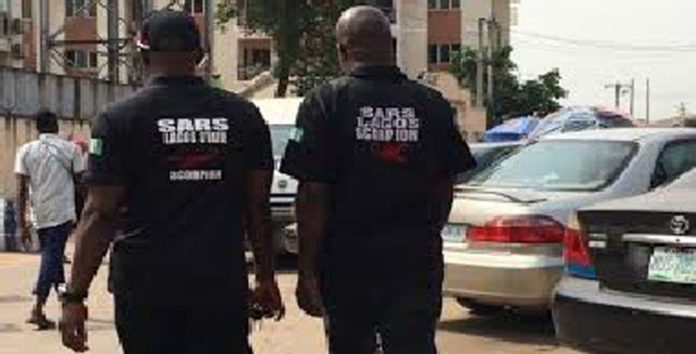 The current ban on the operatives of the Federal Special Anti-Armed Robbery Squad (FSARS) by the Inspector General of Police, IGP Abubakar Adamu has resulted in the dissertation of the premises of the Imo state police command.

When our correspondent called at the office Monday to find out whether the IGP’s order was carried out, it was gathered that the place was under lock and key with no single soul found there to do the normal SARS job.

This correspondent also went to the office of the Police Public Relations Officer (PPRO) to gather more information on the situation but he was said to be out on a radio programme on FSARS ban.

Meanwhile, Imo residents that spoke to this correspondent said they were happy that the squad has been banned. However, they urged the federal government to reform it in such a way that it would change their modus operandi and dress code, so they could look friendly to the public and get maximum cooperation.