Enugu Primary School Teachers To Down Tools Over Minimum Wage 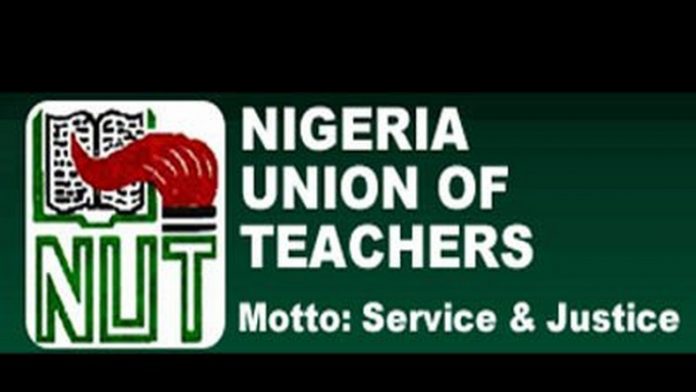 The Nigeria Union of Teachers, NUT, Enugu State chapter, have issued a seven-day ultimatum to the state government to either pay primary school teachers the ₦30,000 minimum wage or face industrial action.

The union Chairman, Mr. Nweke Odo, disclosed this on Wednesday, adding that the ultimatum followed ‘the reluctance of the state government to implement the new wage in the primary school sub-sector.’

He said that the ultimatum was issued to the state government on October 2 and that teachers would go on strike, if nothing happened before or by October 9.

The chairman said it was unfair that primary school teachers were being treated as though their services did not matter.

He said that the union had earlier, in a letter dated March 13 and addressed to Governor Ifeanyi Ugwuanyi, notified the state government of its intention to proceed on strike after 21 days ultimatum.

He, however, said that the closure of schools, following the outbreak of COVID-19, halted further actions.

Odo said it was unacceptable that primary school teachers had yet to be paid, eight months after the government announced the implementation of the new wage.

He said that nothing short of the implementation of the new wage and its consequential adjustment and the arrears would be acceptable to the union.

Contacted, the Commissioner for Education, Professor Uche Eze, said the government set up a committee to work with NUT to resolve all contending issues.

Eze said that the committee was capable of resolving the issues, adding that the state government began to implement the minimum wage in February.