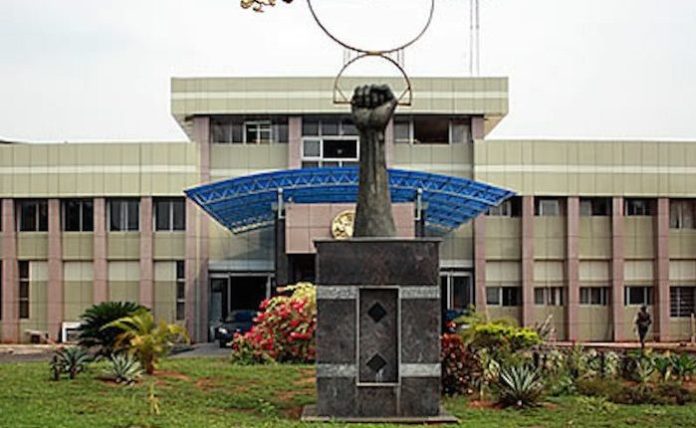 The Enugu State House of Assembly has said that it will not tolerate the exploitation of parents and caregivers by School proprietors, through unnecessary charges as the state reopened primary and secondary schools today.

Chairman, House of Assembly Committee on Education, Science and Technology Chief James Akadu, who made the call in a statement in Enugu said that such exploitation would compound economic challenges for parents.

He appealed to school authorities to avoid unnecessary charges in the guise of levies, because of the economic hardship that was occasioned by coronavirus pandemic.

‘The House of Assembly will discipline any school that flouts COVID-19 protocols and disciplinary action would be visited on violators irrespective of whose ox is gored,’ Akadu threatened.

The lawmaker commended the Governor Ifeanyi Ugwuanyi for taking the decision to reopen schools in the state for the interest of children, noting that it was a demonstration of a committed and responsive government.

He announced that members of the committee would be embarking on monitoring of schools across the three senatorial districts in the state, to ensure compliance by schools.