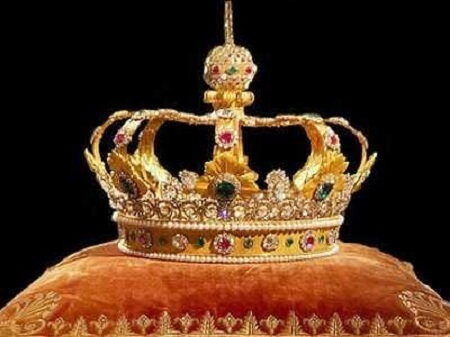 The crisis in Nanka, Orumba North local government area of Anambra State, is yet to abate as Amakor Njikoka Development Union, has engaged the traditional ruler of the place, Igwe G O Ezeilo in a war of words.

While the monarch said that peace has returned to the community after 18 years of disunity, the other group led by the Chairman of Amakor, Obinna Ilo and Walter Muoneme, warned him to stop deceiving the people.

Ilo and his group Thursday at the Marble Arch Hotel in Awka, while briefing reporters, said there was nothing like peace in Nanka.

They alleged that the said press conference addressed by the monarch and his group was a ploy to cover up obvious disunity, deceit, manipulation, lies, and lawlessness in the Community.

The Amakor Njikoka Development Union further said the bogus claim by the monarch was a clear misrepresentation of real facts on the ground and as such misleading.

The people said the action of the monarch and his group in distorting facts and going against the constitution of Nanka by choosing the traditional prime minister from another area was capable of escalating the already charged atmosphere.

They, therefore, called on Governor Willie Obiano to intervene in the matter before it was too late, adding that the monarch’s action would breed further crisis in Nanka

However, the traditional ruler, Igwe G O Ezeilo, insisted that peace had returned to his domain after many years of squabble while hailing the efforts of the stakeholders in Nanka

In his reaction, the monarch said the only group causing the trouble in Nanka was one family that served as an administrative ward out of the 23 operational wards which had been existing from time immemorial in the community.

According to the monarch, “the crisis the group planned to befall on Nnaka emanated from their self-serving agenda to corner to themselves the chieftaincy stool of Nanka.

‘But they met a brick wall in the provisions of Nnaka Town Union and Chieftaincy Constitution, 2011, which came to be after a tortuous and riotous past.’