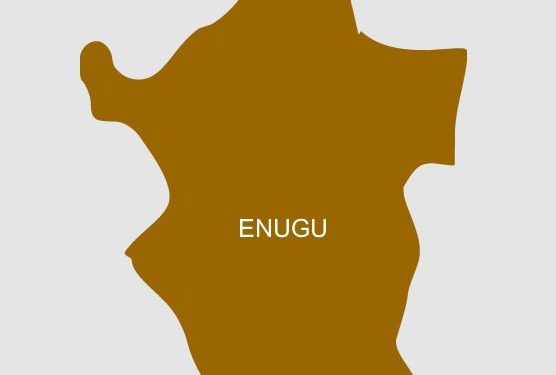 The Enugu Chamber of Commerce, Industries, Mines and Agriculture (ECCIMA) has appealed to the Federal Government to accommodate the development of its trade fair complex in the 2021 budget.

The Chairman, ECCIMA Board of Trustees  of the chamber, Chief Rob Anwatu made the appeal on Tuesday in Enugu while addressing a delegation from the Federal Ministry of Industry, Trade and Investment.

Anwatu, a former president of the chamber, said that it was not fair that the development of the permanent site of the ECCIMA trade fair complex had stalled, while its peers in other regions had been fully developed.

“We have consistently made this request for the past 30 years that Enugu International Trade Fair complex should receive the same attention in terms of infrastructural development as those in Lagos, Kaduna and lately Kano.

He said that work at the complex was abandoned after the Federal Government had completed the perimeter fence.

He said that further development in the complex had been through self-help.

“We are convinced that it is only fair and proper that the complex receives similar attention as the one ones in other regions,” he said.

“We are not asking for too much as this is nothing compared to what the Federal Government has done in Kaduna and Lagos and lately Kano,” he said.

Anwatu said that ECCIMA was not unmindful of the economic situation in the country, “and that is why our request is modest.

“With these facilities on ground, any discussion with regard to the use of Public Private Partnership to develop the complex will be more acceptable to investors,” he said.

He said that the visit was the first by a delegation from the ministry to the organised private sector in the state.

Responding, the Director of Trade, Alhaji Dauda Mohammed, said that the development of the ECCIMA trade fair complex was at the heart of the ministry.

Mohammed said that work would soon start in the complex, adding that it would no longer be business as usual.

The leader of the delegation said that their hope was to include continuation of work in the complex in the 2021 national budget.

The News Agency of Nigeria reports that the visit of the ministry officials will feature a tour of the trade fair complex, tour of industries in Enugu as well as interaction with captains of industries in the state.