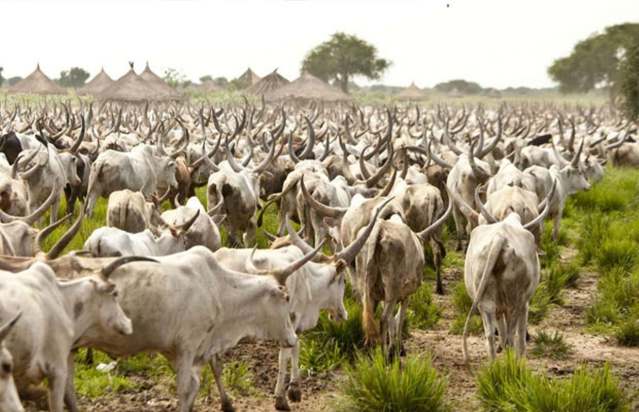 The state Commissioner for Agriculture, Ikechi Mgboji, who disclosed this on Tuesday, explained that avoiding the consumption of cow lungs would stop residents from contracting the disease.

According to him, the disease causes a general state of illness that makes infected persons cough and eventually die.

Mgboji said, ‘Part of our work in this ministry is that any cow offered for public consumption is usually examined by veterinary doctors.’

‘About two weeks ago, two of such cows, when killed, were found to have bovine tuberculosis. There is no way to detect a cow with such a disease unless it is either killed or tested.’

‘So, we decided to alert people who eat beef to stop eating the lungs of cows for now. But they may eat the flesh.’