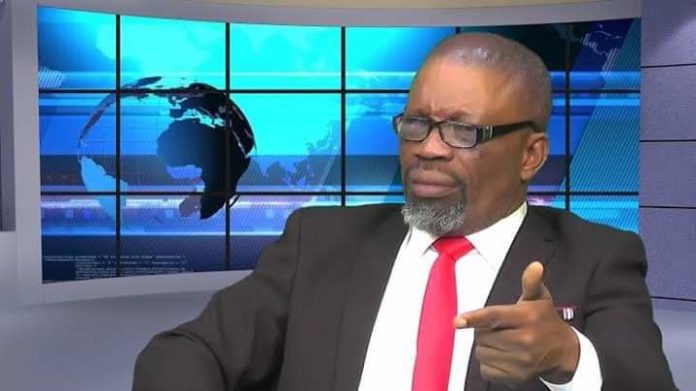 The Abia State government has warned residents of the State over reckless assault on State infrastructure.

A statement issued by the Dr. A.C.B Agbazuere, Chief of Staff to the Governor, said the assaults were being carried out by unpatriotic individuals.

“It is unfathomable that people could drag their wickedness as far as pouring rubbish and all manner of dirt on the tarred but yet to be commissioned Osusu road in Aba,” he said.

The State government also urged the Deputy General Manager and all other Managers of Abia State Environmental Protection Agency (ASEPA) in Aba and the Transition Committee Chairmen of Aba North, Aba South, Osisioma, Umuahia North to immediately checkmate the absurdities in their areas of jurisdiction.

It reiterated that dumping of refuse into gutters, damaging tarred roads and throwing waste from moving vehicles must stop.

Agbazuere further advised those involved in the illicit acts to change or face the attendant collateral consequences.