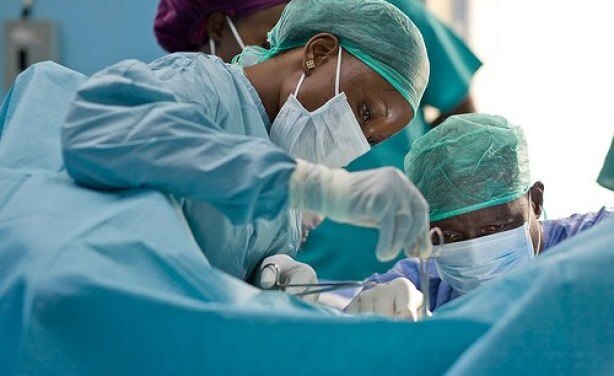 Activities at the Alex Ekwueme Federal Teaching Hospital Abakaliki were at low ebb on Monday as the National Association of Resident Doctors (NARD) Ebonyi state chapter joined in the nationwide strike called by the National Executive of the union.

Chairman of the union in the state, Chidubem Phillip Osuagwu confirmed this to The Nation.

He said the doctors are protesting the non-implementation of the COVID-19 welfare packages to their members.

According to him, since the COVID-19 pandemic outbreak in the country, its members in the state have received the hazard allowance for only two months.

“Federal government did not respect the agreement we had with them. They were to pay for six months but they paid only in April and May.

“The agreement was that they will pay 60 percent of basic salary to doctors working in any hospital treating COVID-19 while other health workers will get 40 percent. Also there is an additional 20 percent to those treating Covid-19 patients,” he said.

Mr. Osuagwu also noted that the Doctors are also protesting the non-stop worship of Residency Training.

“The claimed that it was captured in the 2020 budget but up till now there has been no implementation. The last report we got is that there was no provision for it,” he said.