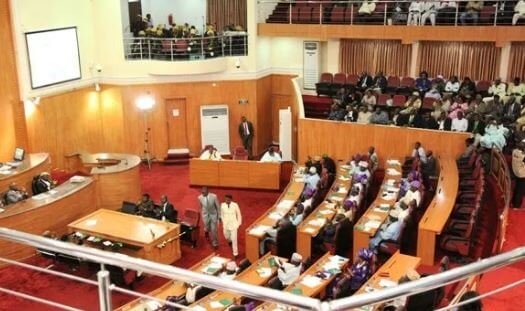 The Ebonyi State House of Assembly on Tuesday set up a seven-man committee to investigate the murder of Monday Otubo (21) and Emeka Nwali (17) at Ezzagu community in Ishielu Local Government.

This followed a petition by Arinze Chukwu (Ishielu South) in the House of Assembly.

Policemen last month allegedly killed the duo while on a mission to rescue some businessman said to have been abducted in the community.

The police claimed the deceased and others shot first, thus forcing the police to return fire.

While the police claimed the duo were part of the gang that abducted the businessmen, the community debunked this, and accused the police of extra-judicial killing.

The community indicted the businessmen of scamming the community in a Ponzi scheme, leading youths to detain them pending a refund for the victims by their boss .

The seven-man committee is chaired by Deputy Speaker Odefa Obasi.