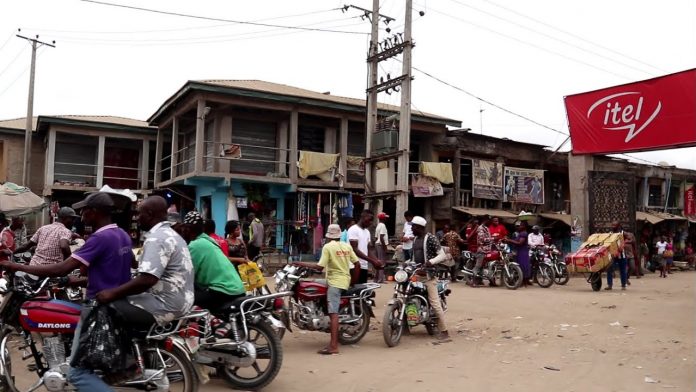 An Abia traditional ruler and some Local Government officials have been accused of collecting money from a bereaved family before giving approval for the burial of their dead mother.

The Abia State Government in an attempt to check the spread of the COVID-19 pandemic in the state-directed that families of deceased persons should get approval from the Secretary to the State Government through their local council chairman and traditional of the affected community before burying their dead, in compliance to the COVID-19 protocols directives by the state government.

However, investigations revealed that some monarchs and Local Government officials have cashed into this measure aimed at contending with the coronavirus pandemic and resort to extortion of bereaved families as they reportedly collect money ranging from ₦1,000 to ₦5, 000 before granting approval for such events to hold.

A man who simply gave his name as Eke from one of the communities in Abia North narrated how he went to his community to collect attestation form from his traditional ruler and he was asked to pay ₦1, 000.

Eke alleged that after paying the money to his traditional ruler for the burial form, when he went to the Local Government headquarters to get approval for the burial of his late mother which comes up next month, he was forced to tip some council officials with N5, 000 to get the approval.

“When my traditional ruler asked for N1, 000 for him to give me the form, I thought he was joking, but when he persisted, I gave it to him. At the Local government headquarters, at every table, they demand for money and at the end, I spent not less than ₦5, 000 there for me to get the approval”.

Eke advised the State Committee on COVID-19 to provide traditional rulers with the required forms to stop them from collecting money from their subjects who want to bury their dead.

Reports have it that upon payment of the fees, one can go ahead to hold such an occasion even without taking into consideration the COVID-19 protocols.

The Isuikwuato Local Government Council had some time ago alerted people of the area about some people it described as fraudsters who went about collecting money from unsuspecting families of bereaved ones in the guise of giving them approvals for burials.

When contacted, the Commissioner for Chieftaincy and Local Government Affairs, Chief Gabriel Onyendilefu said his Ministry had no control over those handling COVID-19 relented issues including the monarchs and LG officials.

Chairman of the State COVID-19 Committee and SSG, Chief Chris Ezem could not pick calls made on his phone and did not respond to SMS sent to him.