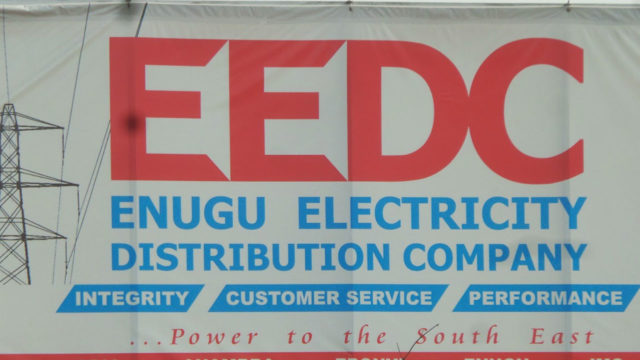 Electricity consumers in Igbo-Eze North Local Council, Enugu State have appealed to the Federal Government to investigate the Enugu Electricity Distribution Company (EEDC), alleging that the company is ripping them off without providing good services.
The Guardian learnt that the EEDC disconnected 100 transformers in over 47 communities in the LGA on June 25, 2020, to force consumers in the affected areas to pay outrageous bills without providing them electricity. Even consumers, whose transformers were not functional were also asked to pay estimated bills.

Narrating their ordeal, a consumer at Amachalla community in the LGA alleged that the transformer at Umuezeaoli area stopped functioning since 2014, but EEDC has been sending outrageous estimated bills. At Ugbaike, consumers said the transformer at St. Joseph’s Akamangbo has not been functional for over five years, explaining that they were forced to spend about ₦740, O00 on its repairs, with a promise by EEDC that the money would be deducted from their bills. Consumers, however, alleged that EEDC reneged on this promise and instead, threatened to prosecute residents for repairing its property.

At the Shehu Shagari Low Cost Housing Estate, consumers said their transformer was vandalised and they had no electricity for five months, adding, however, that EEDC marketers, who never came to repair the facility, surfaced when they contributed money to replace the armoured cables, took over the job and were paid ₦70, 000 as ‘workmanship fee’.

At Isiugwu, Etteh, Okpo, Ikpamodo and Onicha Elugwu, the story was the same. Consumers at Okpo said they had been without electricity since 2018, just as others said that their bills jumped from N60, 000 to N80, 000, and then to N400, 000 without improvement in services. At Egu Ego, Umuopu, the residents said they were given outrageous bills for their transformer, which had not worked in the last two years.