Owerri, the capital city of Imo State, is located in the South-Eastern part of Nigeria. It is a central part of what makes what is referred to as “Igboland”. Owerri had a population of about 715,800 people in the year 2016, up from about 400, 000 as recorded in the 2006 census.

Owerri sits on a land mass of about 100 square kilometers. On the east of Owerri is Otamiri River and to the south of Owerri is Nworie. As is common with the Igbos, Christianity is the major religion in the city, albeit there are also a good number of traditional worshipers.

Owerri can be said to have a tropical wet climate. The city experiences a long rainy season, which lasts between March and October, with a break in August. Owerri also gets very hot during dry seasons. Farmers in the region produce yams, cassava, corn, rubber and palm products. It also has its own share of crude oil and natural gas reserves, in fact, a large percentage of its internally generated revenue comes from crude oil.

The major airport in Owerri is the Sam Mbakwe Airport, which is about 23 kilometres, south of the city. The places from Owerri that Airlines connect to daily are Lagos, Abuja and Port Harcourt. These airlines include Aero-contractors, Air Nigeria, Arik Air and Chachangi Airlines offer.

The city is geographically divided in two parts, Main Owerri town and the New Owerri town which is situated at the Port Harcourt road- World bank road axis. This area was mainly developed under the Governor Owelle Rochas Okorocha era. You can describe it as the ‘Island’ of Owerri just like that in Lagos. It boasts of the most serene, beautiful estates in the city. This is because it is situated away from the major hustle and bustle of the main city. 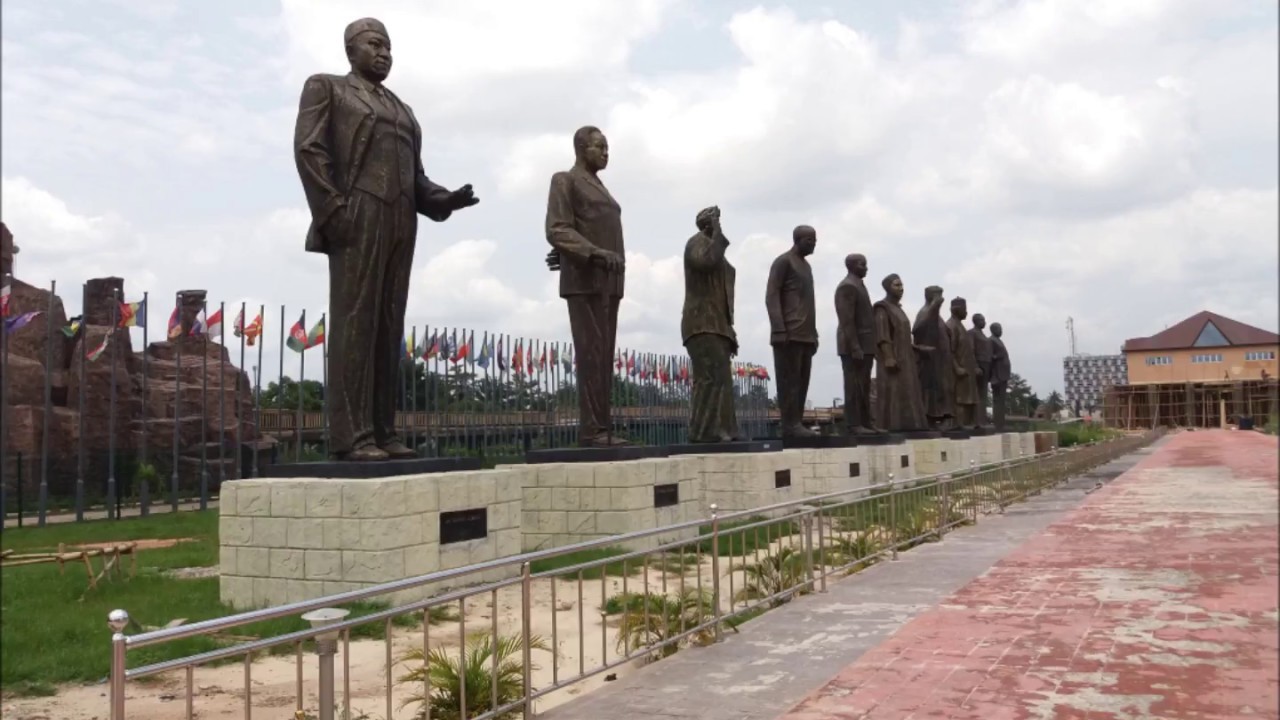 Notorious for it’s huge armament of statues and artworks, Owerri is by far one of the best tourist attractions in Nigeria thanks to the Governor Owelle Rochas Okorocha era where a new statue was erected every week!

There are several fun things to do in Owerri, for lovers of Art and Culture paying a visit to the National Museum and the Mbari Cultural & Art Centre won’t be a bad idea  To take coast on the lake and play a game of golf, visit the Oguta Lake

A visit to the Assumpta Catholic Cathedral, located in Assumpta would afford you the opportunity of seeing the skilful aesthetics of the biggest Catholic Church in West Africa.

Construction of the cathedral began in 1954 and was dedicated in 1980. The plan to build a modern cathedral in Owerri was led by the diocese and its Irish Bishop, Joseph Brendan Whelan. Funds were sourced from church members and from abroad, in particular, Rome. An Irish priest, Rev. Christopher King who was also an architect supervised the construction of the structure right before the Civil War. The site chosen for the cathedral was at the outskirts of Owerri near an inter-state road junction that links Owerri to Port Harcourt, Onitsha, and Aba.

The Nigerian Civil War delayed the construction from 1967 to 1970. Before then, there had been considerable construction on the building and what was left was the roof deck with the dome already completed with shiny silver paint. This was a major attraction to enemy bombers causing it to come under fire numerous times.

The architectural style of the building is similar to Renaissance ecclesiastical. The structure of the church is designed in the shape of a Greek cross with four naves of equal length spread in opposite directions and between the naves will four chapels. The altar is centrally located and has a dome that reaches 120 feet in height and 101 feet in diameter. The interior floor is made of marble while the material of the structure is reinforced concrete. The capacity of the building is 3,000!

Your visit would not be complete if you do not go the Zoo. The Nekede Zoo allows you see animals like Lions, Chimpanzees, Crocodiles.

Paying a visit to Ibari Ogwa would provide with a lot of fun, with the sound of local music and locally prepared goat meat pepper soup. Also, for those who love shawarma, do pay a visit to Channel O to get a delicately prepared shawarma.

After all exploration of the beautiful city of Owerri, visiting Ibari Ogwa is a good way to end your day. The taste of their pepper soup and Isi-Ewu, coupled with the local music, is sure going to give a relaxing feeling. After such a busy day, finding a good accommodation is vital. Thus, Owerri offers visitors the opportunity to choose from a wide range of hotels, which include; Oguta Lake Motel & Golf Resort, Kelvic Suites Ltd, East Gate Hotel, and Royal Billion apartments if you are looking for something grander.

The Owerri Mall is a good place to visit in the evening, as you can decide to get into the cinemas to see a movie. Or better still you can ingurgitate the business vim of Owerri mall businesses at Shoprite. 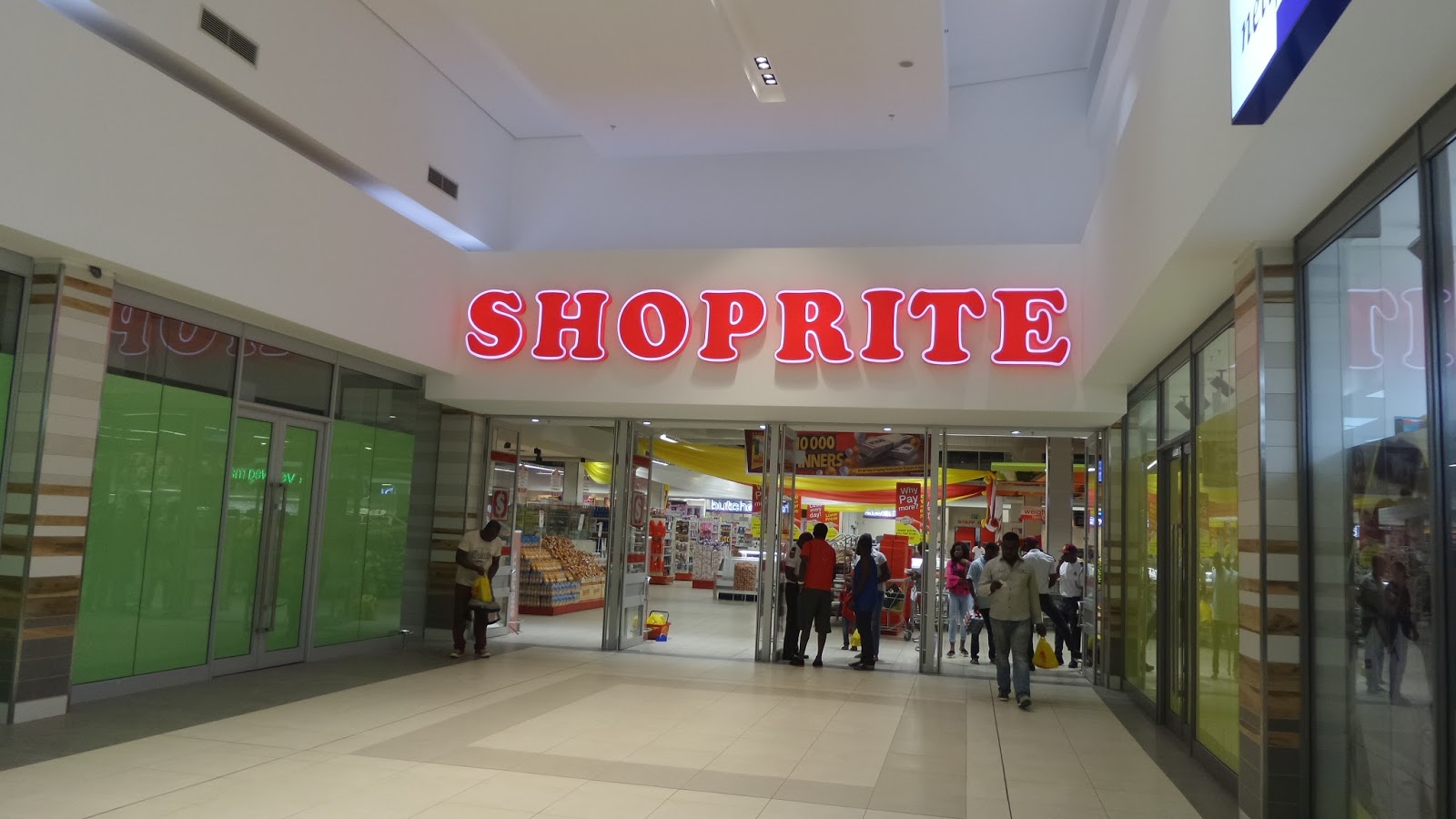 You should round up your great trip with a visit to the bar. Bars like Cubana and California would put an icing on the cake of your visit. 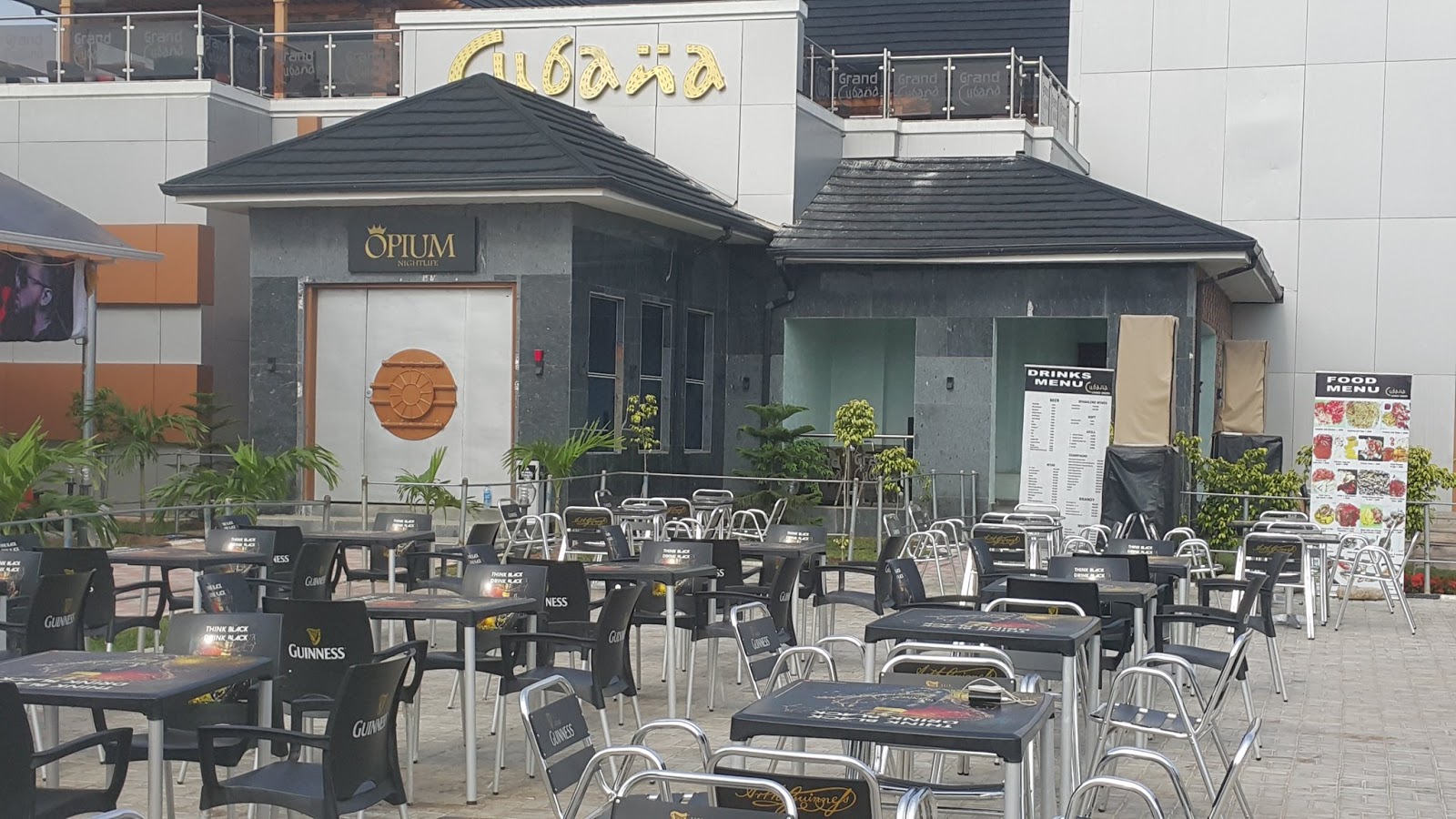 Owerri offers a good mix of business and pleasure, as it is also a place to network, make new connections and forge new business partnerships with that exquisite touch of Neo-Igbo culture and traditions. It is a city worth visiting.