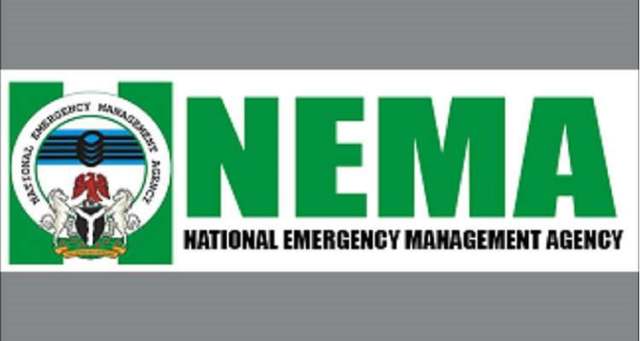 The National Emergency Management Agency (NEMA) has in Umuahia, Abia state alerted residents over impending flood disaster in some communities in the state.

The agency therefore advised the people of the state to make adequate preparation to be able to content with the flood when it finally comes.

He said it was expected that the flooding would be caused by heavy rainfall in the coming months, adding that Umuafai was chosen for the sensitisation because it was discovered from its statistics that the community was always flooded.

Ugo urged the residents in the flood-prone areas to remove debris from waterways as well as desist from building houses on them.

The NEMA boss who went round the community with his team, including officials of the  Abia State Emergency Management Agency (SEMA) to assess what the impact of the flood could be,  warned residents to always remain vigilant