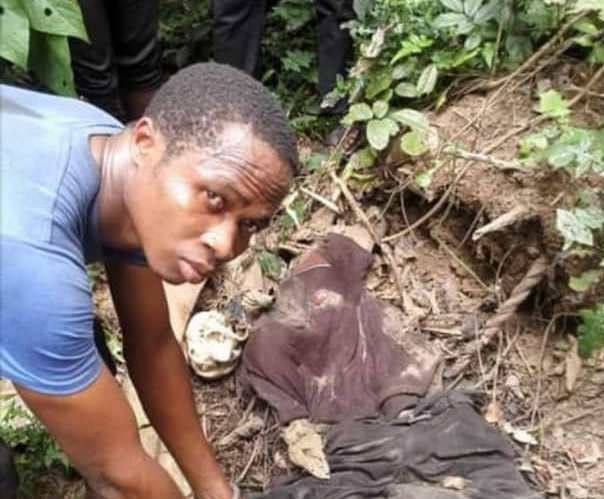 An employee of Mr. Ifekwe Udo Emetu aka, fada fada, Mr Ukpai Eke was arrested on the 14th of August, 2020, after being on the wanted list for a case of the murder of late Mr Ime Odo on July 25.

He confessed of the brutal murder act as well as working on the payroll of Ifekwe Udo.

According to him, his gang hired the services of a motorcycle ridder and took him to Ukwa between Abia Ohafia and Ukwa Mbiabong in Cross River State where they murdered him with an axe and took away his motorcycle which he was meant to complete payment two weeks to his employer- Ifekwe Udo.

He went further to confess that, this is what they have been doing for years and whenever this assignment is concluded, the motorcycle will be sent back to Ifekwe whom they addressed as Fada, the Lucifer. He, Ifekwe will rebrand the motorcycle tank and seat and give it out again under hire purchase to other loyalists as a new brand.

According to the killer squad, this exercise has lingered and remained uncovered for many years.
He went further to confess that this is not his first time of involvement in this dastardly act but pleaded for forgiven.
He said that many other members of the killers gang are scattered everywhere within Ohafia and its environs.