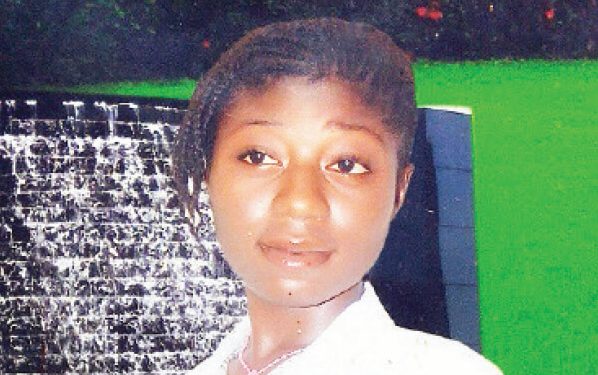 A candidate for the 2019 Joint Admissions and Matriculation Board examination who was raped and brutally killed by suspected herdsmen in Enugu State, Charity Ngozi Ezeh, has been buried.

The 20-year-old, who was raped and strangled to death in Imufu community, Enugu-Ezike, Igbo-Eze North Local Government Area of Enugu State, was buried on Friday in the same community.

Ezeh was preparing for the 2019 JAMB qualifying examination for her to study Nursing at a nearby school in Nsukka, Enugu State when she was killed on March 27, 2019 behind the school where she was taking classes for the purpose.

She was the second child and first daughter in a family of seven.

Her mother, Juliet Ezeh, and other family members attended the funeral. 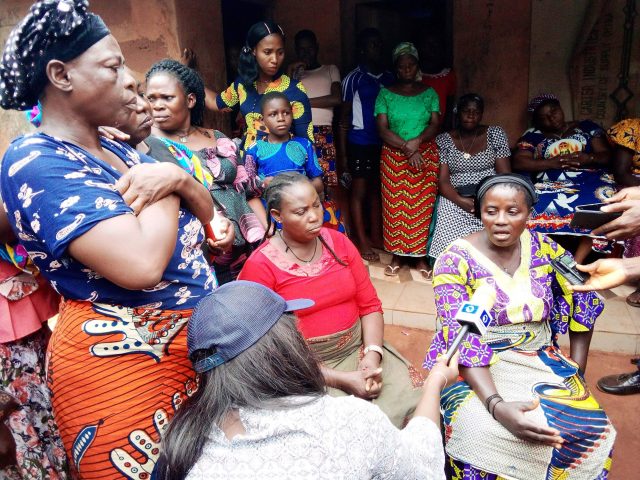 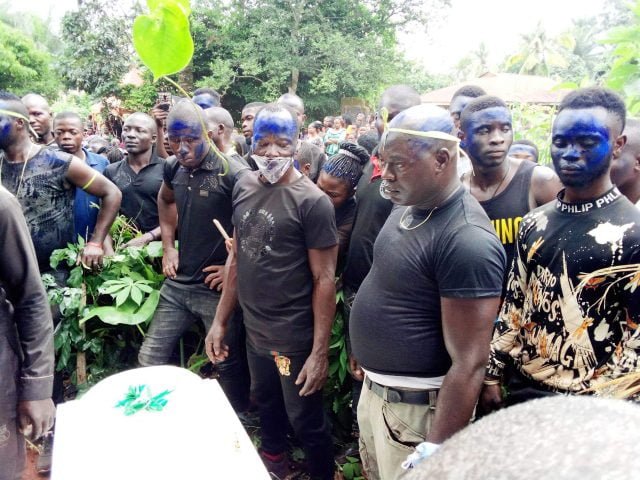