Mbaise Warns Against Move To Convert IMSU Site To Other Uses 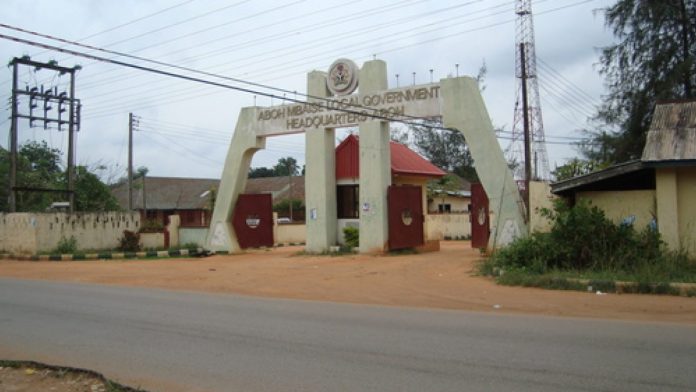 The people of Mbaise represented by their Umbrella Socio-cultural organization, Ezuruezu Mbaise, have warned against any plan by individuals or Group of people to convert the permanent site of Imo State University at Uvuru, Aboh Mbaise LGA, to any other project other than that for which the people donated the land.

In a public notice signed by Bar Cyril Anyanwu, and Hon Oliver Enwerem, President General and Secretary General of Ezuruezu Mbaise respectively captioned “Re-Imo State University Site at Aboh Mbaise/Ngor Okpala” the Body made it clear that the land which Mbaise and a sister community in Ngor Okpala donated to Imo State Government in 1982 was solely for the construction of Imo State University and nothing else.

Ezuruezu warned that the people of Mbaise and Ngor Okpala LGA will resist any attempt to convert the site to a different project, adding that if the land is no more for what it was meant for, it should remain for the communities that donated the lands.

The Association raised alarm that it was disturbed that some elements have been reaching some individuals from Mbaise and Ngor Okpala about using the land for other uses or compensating the owners of the land, which Ezuruezu has frowned at.

The Body even alleged that these people are using a member of Imo House of Assembly to infiltrate and convince the people to receive compensation for the land.
“It is regrettable and very unfortunate that some sons of Mbaise including an elected member of the House of Assembly, are purportedly mentioned as members of this gang” the Notice read.
Ezuruezu said that the land in question was donated freely to Government and people of Imo State for the construction of Imo State University in 1982,

“The entire portion of the land freely donated in 1982 by the people Ogbor Uvuru and a sister community in Ngor Okpala (Umuanum) at no cost to the Government and people of Imo State Specifically for the development of Imo State University shall remain so donated at No Cost” it said.

The Body, therefore, warned that whoever is collecting money as compensation for any part of the land is doing so at his/her own peril.

“No compensation can assuage the people of Mbaise other than the establishment and commencement of a University campus on the site” Ezuruezu emphasized.