Ikpeazu Plans To Create Roles For Traditional Rulers In Governance 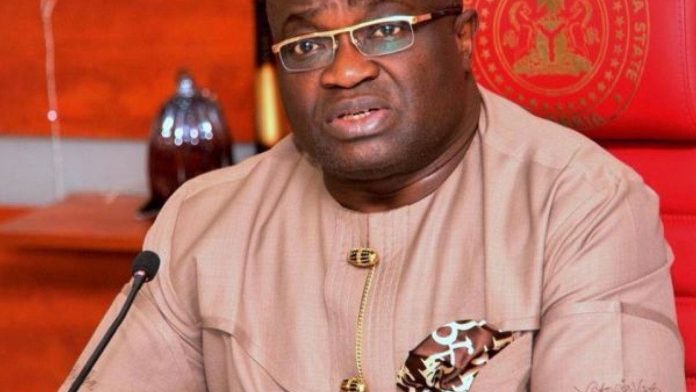 Abia State government has said that it is creating a platform for traditional rulers in the state to enable them play more active roles in governance.

Governor Okezie Ikpeazu disclosed this yesterday while inaugurating the state’s Eighth Traditional Rulers Council/Assembly with a charge that they study and align with the policies of the state government with a view to domesticating them in their domains for the benefit of their people.

He consequently directed the state’s Commissioner for Local Government and Chieftaincy Affairs, Chief Gabriel Onyendilefu, to create the interface for the rulers and government to synergise.

“I am very proud of the conduct and character of our traditional rulers in the discharge of their duties as custodians of our culture and I direct the Ministry of Agriculture to involve them in the distribution of fertilisers and other farming inputs,” he said.

Also, Chairman of the inaugurated assembly, Eze Joseph Ndubuisi Nwabeke of Eziama Ntigha in Isiala North Local Council, assured the governor that the Eighth assembly would work in accordance with government policies, saying: “There will be a difference between us and the past councils.”