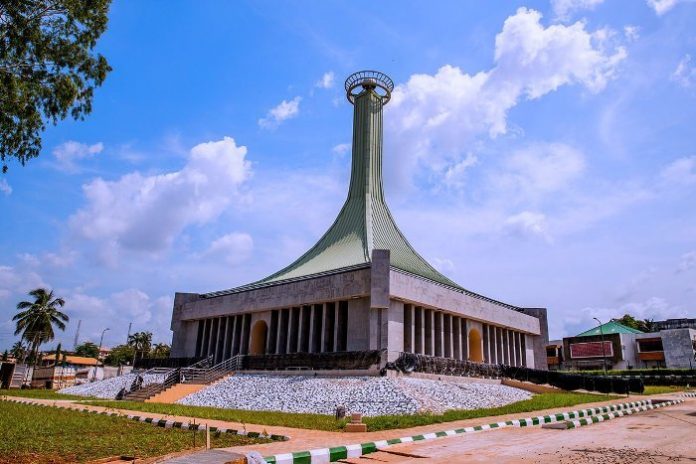 Nigeria’s first civilian President, Dr. Nnamdi Azikiwe, died on May 11, 1996, at the age of 91. Popularly known as ‘Zik of Africa’ because of his contributions to Pan Africanism and the fight for Nigerian independence in 1960, his remains were buried in his hometown, Onitsha, in Anambra State.

However, unlike what happens in other countries, successive Nigerian governments failed to complete the Zik Mausoleum 20 years after the contract was awarded. It is to the credit of the Buhari administration that the mausoleum was finally completed in 2018.

Given the history and global value of mausoleum as an external free-standing building constructed as a monument enclosing the burial chamber of a dead person, especially a notable figure, it is surprising that the late Zik did not get the honour befitting his status as the first President of Nigeria and a warrior and leading man in the Independence struggle for such a long time.

Like most mausoleums, the building is a multipurpose one and consists of a museum housing Zik’s grave and an administrative unit on two floors. The administrative unit has a reception, offices, conference halls, VIP lounge, museum/archives, video display room, research, library, documentation, and other conveniences. 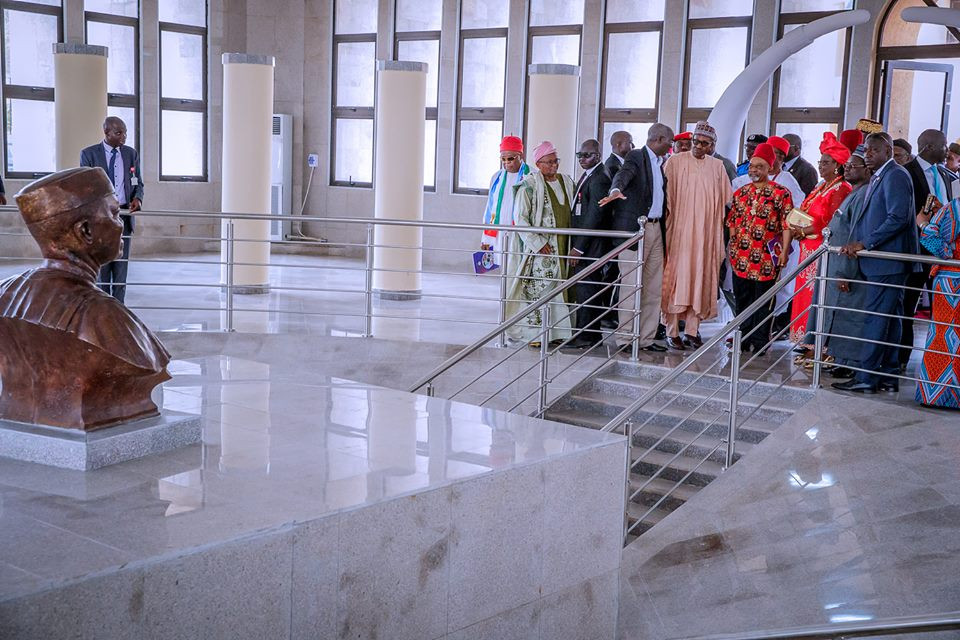 While the Federal Government should be commended for doing the needful in the completion of the mausoleum, it is regretful that some Nigerian contractors that got the initial contract abandoned it halfway for reasons the government must find out, this is to make sure that every money allocated for the project but which was not used is returned to the treasury and those involved prosecuted accordingly.

It is regrettable that it had to take a French construction company to complete such a national project that our engineers ought to have taken pride in building.

Given what had gone wrong with the construction of the mausoleum, the Government should be commended for inaugurating a committee to maintain and manage it, especially in a country like Nigeria with poor maintenance culture. The constitution of the panel is commendable in several respects. 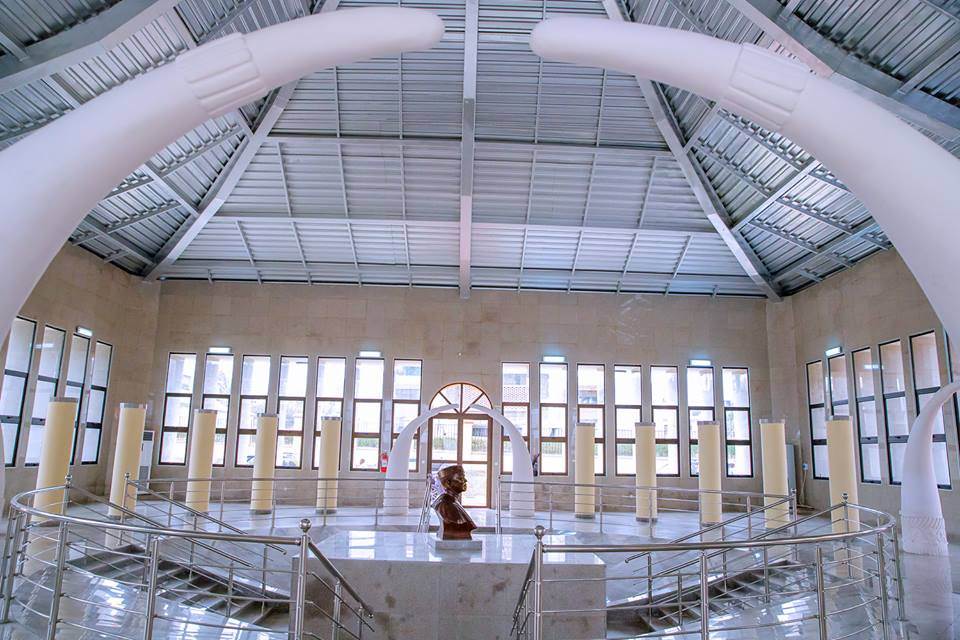 One, all major interests  National Commission for Museums and Monuments, Zik’s family, representatives of both the state and federal governments, including the Ministry of Works and Housing, and the representative of the Obi of Onitsha are members.

It is also noteworthy that the panel is made up almost of 99 percent women. It is hoped that they would bring their nurturing and home-keeping expertise to bear on the project.

The panel should ensure that the place is run in line with global best practices. Such monuments are national treasures and are valued by countries for the history they represent.  In a country like Nigeria with a poor sense of history, such projects would serve as a resource centre with multiple values. Nigerians should not continue to resort to foreigners and foreign institutions to tell our stories.

We ought to note that for focus and regularity this matter of memory should be handled by the National Commission for Museums and Monuments.

However, the federal and state governments must open this book of remembrance, sort of, in respect of other worthy Nigerians, for the same purpose. It is also in line with the rebirth that is sweeping through many countries, with monuments and statues of those whose lives hurt humanity being pulled down.

The belief, and rightly so, is that such monuments should no longer be sustained with taxpayers’ money so as not to send the wrong signals to the coming generations. Only those found worthy should continue to earn their deserved honour.