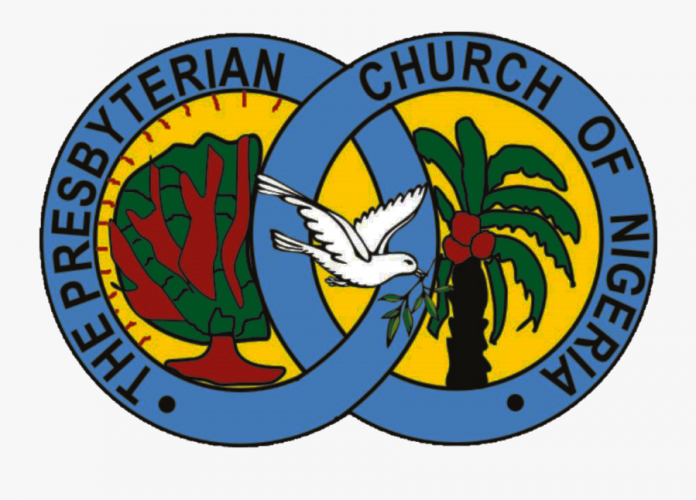 Presbyterian Church of Nigeria (PCN) Monday said the church was not in any way against the plan of the Ebonyi state Government to take over one of its missionary hospitals in Nigeria, the Presbyterian Joint Hospital, Uburu, in Ohaozara local government area of the state.

The church said all it wanted was for the state government to use due process in taking over the hospital.

It was reported that Ebonyi state executive council recently approved government takeover of the 108-year-old hospital to form part of the facilities of the Ebonyi State University Teaching Hospital Uburu, which is near completion.

Reacting to the government’s decision, the management of the Presbyterian Church of Nigeria conceded that government’s power of eminent domain confers it with power to take over any land it requires for overriding public interest, but stressed that the power must be exercise in line with due process.

The Church in a statement issued by its Head of Information and Public Affairs, Dr.Nnoke Ibe, explained that whilst they were aware of their constitutional rights on the subject matter as a church, the long-standing good relationship between the Presbyterian Church of Nigeria (PCN) and the Ebonyi state Government, has compelled the church to beg the state government to create a conducive platform for amicable resolution of the issues involved.

‘’The Presbyterian Church of Nigeria has no plan to stop the government’s best intentions for the people; but would insist on understanding  and being clear and certain  about where the Church fits into all that Ebonyi State Government plans for the Presbyterian Joint Hospital, Uburu, having come a long way together.

‘’The Church is also aware that the government’s power of eminent domain confers a power to take land it requires for public purposes; but that power is made constitutionally subject to procedures which guarantee the rights, privileges and entitlements of occupiers and holders, ’’he said.

When contacted, the Ebonyi state Commissioner for Justice and Attorney General of the state, Mr. Cletus Ofoke, told Newsmen that all due process was being followed in the acquisition and takeover of the hospital, and appealed to the Presbyterian Church of Nigeria to cooperate with the state government on the matter for the overall interest of the people.

Facebook
Twitter
WhatsApp
Email
Telegram
Previous articleNFF Says There Were No Elections In Anambra FA
Next articleTraffic Management Agency In Anambra Turns In ₦6.2m In 2019