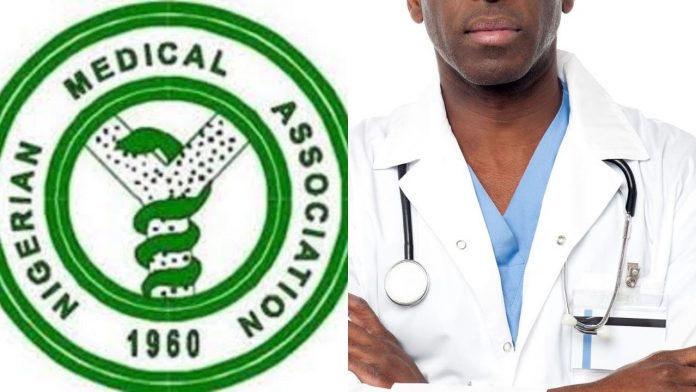 The association has consequently appointed its Deputy Vice Chairman, Dr Onyekachi Ugwuonye, to act as chairman pending investigation of the matter by the Ethics and Disciplinary Committee of the association.

The branch made the disclosure in a statement signed by Ugwuonye in Enugu on Saturday.

It said that the suspension of Okwesili was aimed at improving the efficiency of the association.

It alleged that the suspended chairman unilaterally withdrew the rights and privileges of some members of the association without recourse to laid down procedures and thereby threw the association into chaos.

The branch said that its Ethics and Disciplinary Committee had been mandated to submit the outcome of its investigations into the activities of the suspended chairman during its forthcoming Annual General Meeting.

When contacted, Okwesili said that the ‘purported’ suspension was politically-motivated and unconstitutional.

He described the action as a manifestation of “the rascality which is creeping into the medical profession”.

“They want to have their way simply because our election is coming up in two weeks’ time,” he said.

Okwesili said that the national leadership of the NMA had waded into the matter and would resolve all issues.

“This is a case of corruption fighting bak. They want to enthrone leaders that will protect their unethical and unprofessional activities,” Okwesili said.

After the wave of attacks that rocked police formations in Anambra State between Tuesday and Thursday, the state police command has begun to count...
Read more
- Advertisment -