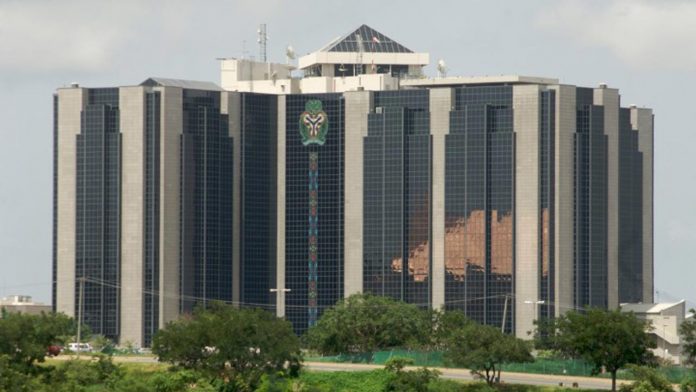 Following the approval of loans to selected maize farmers in Abia State, the Central Bank of Nigeria (CBN) has released planting inputs to farmers for this year’s planting season under it’s Maize Anchor Borrowers’ Programme.
Member, Board of Trustees, representing the Southeast in the Maize Farmers Association of Nigeria, Chief Israel Amanze, who confirmed this to The Guardian in Umuahia, said 7,060 farmers were selected to participate in this year’s programme, adding that the CBN has already delivered the required inputs for the year.

He listed the inputs to include-19, 600 bags of Fertilizers, improved maize seeds, pre-emergence and post-emergence herbicides, insecticides, organic Fertilizers and spraying machines, adding that the bank has directed immediate distribution without any delay.

Amanze, who is the Programme Manager of the Abia State Agricultural Development Programme (ADP), urged leaders of the state chapters of the association and the Maize Growers/Processing Association to prevail on their members to quickly access the inputs, saying those yet to regularise their accounts should do so within two days to qualify.

He further told the farmers not to be discouraged by the late commencement of the planting season, saying that maize is a three-season crop that can be planted successfully all year-round.

“Abia State currently has facilities that would enable the two maize associations to succeed in the Anchor Borrowers Programme,” he said.

Amanze assured that the programme would inject over N1b into the state economy this year.