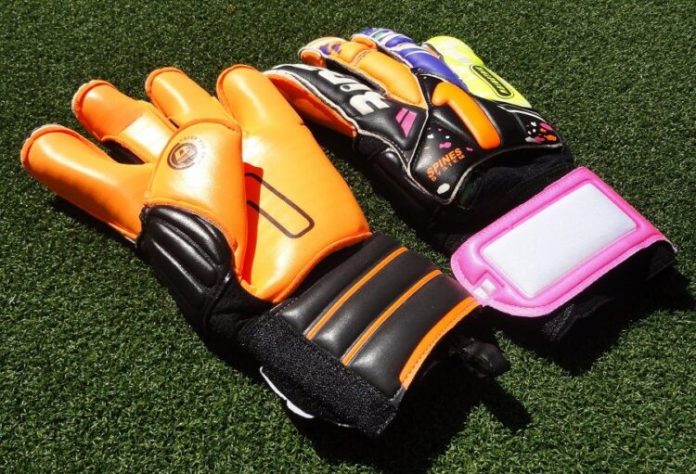 Paul Obiako, a former national goalkeeper and retired football coach, is now looking for five million Naira to deal with his problem of heart enlargement.

Obiako, a member of the Christ the King Church (CKC) team which won the world schools football competition in Dublin, Ireland in 1977, said he was in need of financial assistance.

“The ailment was first diagnosed in 2015, but it was mildly treated then. I managed it until 2020 when it deteriorated and I became increasingly weak,’’ he told the News Agency of Nigeria (NAN) on Wednesday in Awka.

Obiako who played for the now Rangers International FC of Enugu between 1979 and 1989, said he now needed surgery to correct the problem.

“The surgery needed to correct the heart enlargement requires a sum of five million Naira which I cannot afford, having retired from active service.

“I am a retired civil servant, and I don’t have such money. Neither does my wife too.

“So, I need the financial assistance of all Nigerians so that I can come out of this sickness and live a normal life again. Please, I need help,” he said.

Obiako who is presently admitted at the Heartland Cardiovascular Consultant Hospital in Abuja was coach of the state football team of Anambra for many years before his retirement.