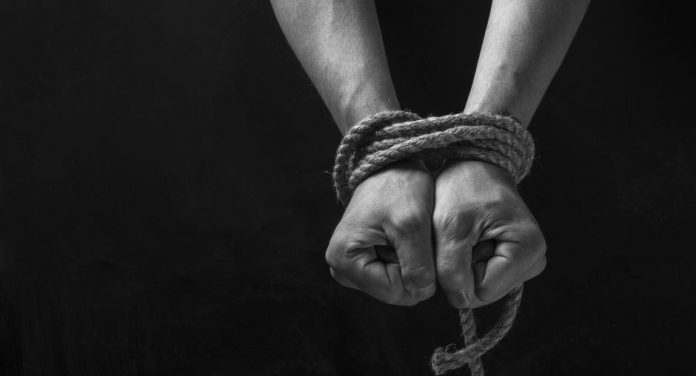 The priest of the Catholic Diocese of Nsukka in Enugu State, Rev. Fr. Innocent Mba, who was kidnapped at Egedeged on the Nkalagu-Ikem Road in the Ishielu Local Government Area of Ebonyi State, has regained his freedom.

Fr. Mba, who is the Parish Priest of the Holy Cross Catholic Church, Eha-Amufu, in the Isi-Uzo Local Government Area of Enugu State, was abducted last Friday by gunmen while on a pastoral assignment.

Eze, who said he had not spoken with Mba at the time, noted that information at his disposal was that he was released in the early hours of Tuesday.

“We thank God for His mercies. Fr. Mba has regained his freedom from his abductors. He is hale and hearty,” Eze stated.

On whether ransom was paid or not, he said, “I don’t have that information.”

No fewer than nine Catholic priests have been kidnapped in the state since 2019, with two of them killed.

When the state Police Public Relations Officer, ASP Daniel Ndukwe, was contacted on the telephone, he said he was driving and would get back to our correspondent, but he had yet to do so as of the time of filling this report.