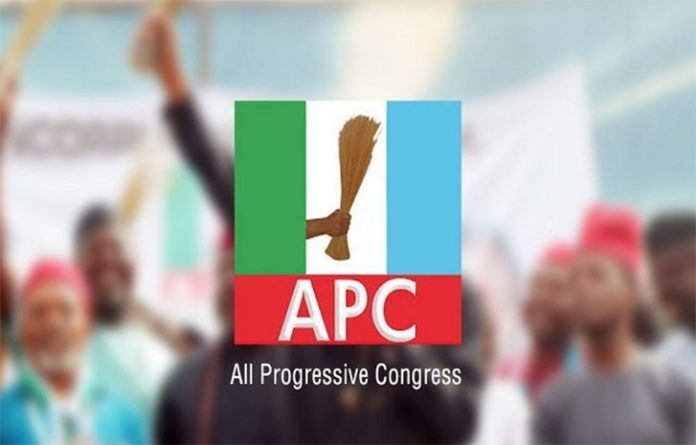 Marcellus Nlemigbo, a factional chairman of the All Progressives Congress in Imo State has warned his contemporary, Dan Nwafor to desist from parading himself as the party’s boss, reminding him that his executive was dissolved two years ago by the National Working Committee of APC.

Nlemigbo gave this warning while briefing newsmen on Saturday in Owerri.

He said it is laughable that Dan Nwafor after campaigning vigorously for the Action Alliance candidate, Uche Nwosu and his former boss during the last governorship in the state, has now made a u-turn to claim leadership of the party.

According to him, “the National Working Committee of APC had on July 13, 2018, warned that no state chapter of any persons or government of any state is to engage any legal practitioner on behalf of the party either to commence an action or defend same without the express written approval or written directive of the chairman of the caretaker committee or extraordinary convention planning committee.

“The letter from the national body signed by the National Secretary, Sen. John J. Akpunudoedehe promptly came to my office as the then caretaker committee chairman of the party alongside the rest 35 state committee chairmen of APC.

“I am the authentic chairman of APC in Imo state and I have been representing the party well at the National Executive Council meetings. We all know that Dan Nwafor who is claiming to be the chairman worked for Uche Nwosu during the last governorship election in the state. If his principal had won the election in AA, would he come to drag state APC leadership with anybody? The answer is no. He would follow his boss to AA.

“We all suffered for this through fasting and prayers and God answered us by making Senator Hope Uzodinma the Governor. They should allow us to do our job. They should stop distracting us,” he appealed.

He further reminded the people of the ruling delivered on July 16, 2020, by the High Court sitting in Abuja where a suit filed by one Evan Enwerem (junior) in 2018 requesting to recognize Nwafor’s state executive as the authentic, was overtly dismissed and the counterclaim by the defendant, Nlemigbo was granted.

He said categorically that APC remains one indivisible entity in the state, maintaining that his chairmanship is sacrosanct.

He appealed to aggrieved members of the party to sheathe their war swords and contribute towards building a stronger and more formidable party to contend with the challenges ahead.