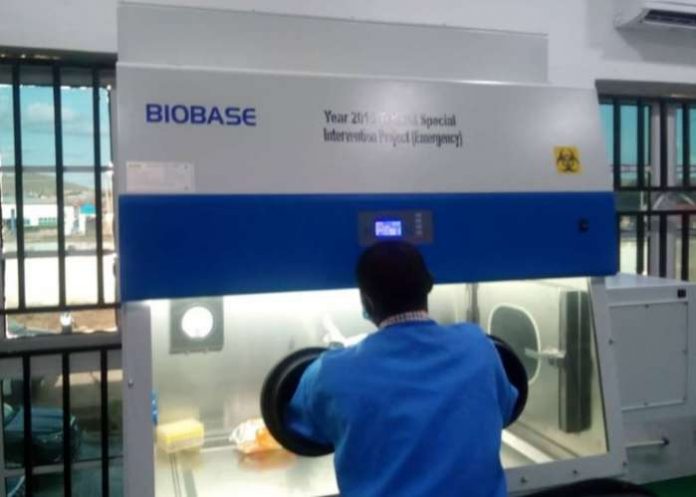 The Enugu State government, on Sunday, announced 115 new cases of COVID-19 infection, bringing the total number in the state to 675.

The state Commissioner for Health, Prof Ikechukwu Obi, stated this in a statement issued in Enugu.

He said that the confirmation of the new cases was contained in the update given by the Nigeria Centre for Disease Control (NCDC).

He gave the number of confirmed patients undergoing COVID-19 treatment as 298, adding that 360 had been discharged after two post-treatment tests, which came out as negative, while 17 were confirmed dead.

The commissioner advised members of the public to adhere strictly to all the NCDC precautionary measures, saying “COVID-19 is real.”

There was pandemonium yesterday in Enugu metropolis as residents ran helter skitter following the riotous movements of protesting youths along the major roads in...
Read more
- Advertisment -

The people of Ifite Umueri community in Anambra East Local Government Area of Anambra State on Monrday protested alleged encroachment on their land by...
Read more

Imo State Governor, Hope Uzodinma has said that his administration is committed to ensuring that all citizens of the state have easy access to...
Read more
Load more