29 Escape From Police Cell In Abia 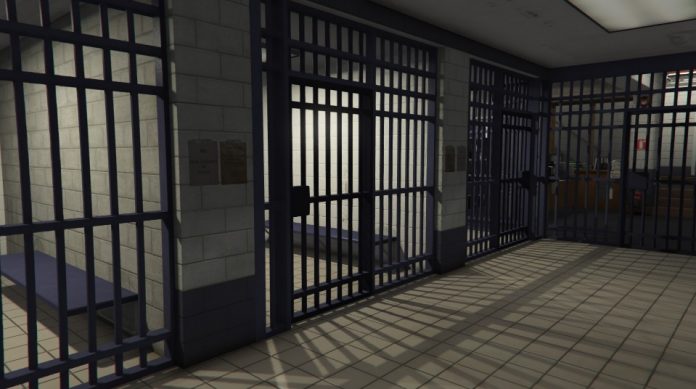 The suspects were said to have fled Sunday night.

Twenty of them have been rearrested, while nine are unaccounted for.

It was gathered that the suspects fled after overpowering the cell guard.

Police spokesman Geoffrey Ogbonna confirmed the incident, urging members of the public to report to the nearest police station should the see the escapees.