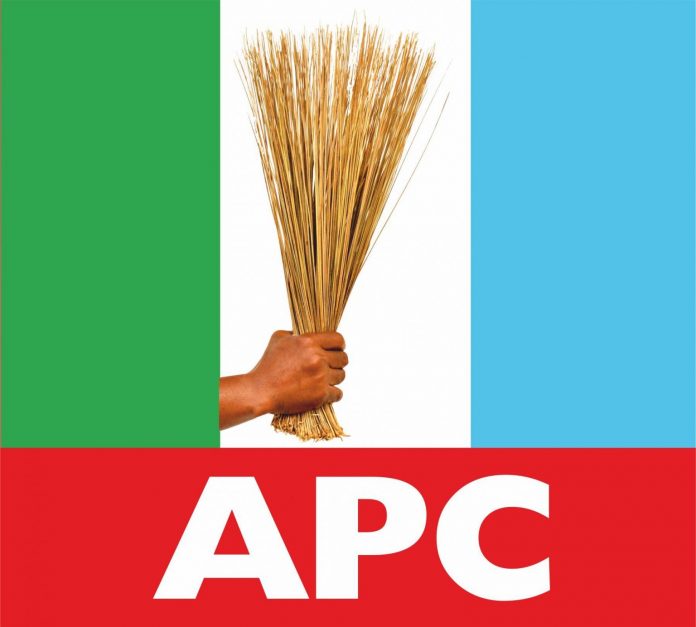 The Abia State Chapter of the All Progressives Congress (APC) has distanced itself from one Kalu Agu who claimed to be the youth leader of the party in the state and was among those that went to court to challenge the dissolution of the Adams Oshiomhole led National Working Committee of the party.

In a statement signed by the state publicity secretary of the party, Benedict Godson, and titled “On Buhari and Buni APC caretaker committee we stand”, Abia APC stated their unflinching support for President Mohammadu Buhari and Governor Mai Mala Buni as Caretaker Chairman of the party.

The Abia chapter of APC disassociated itself from a publication quoting Agu as the youth leader of the party in the state.

The release said that while the party in the state was not against the former National Chairman and hailed him for accepting the decision of the party in good faith, the party, however, made it clear it does not know the said Agu who claimed to have gone to court with others.

The party made it clear that the APC youth leader in Abia State is Prince Chibueze Apugo from Umuahia North LGA and that any other person claiming the position is an imposter.

‘Abia APC urges our national leadership, the media and the members of the public to ignore the man involved in the publication because he’s sponsored by some persons to make unnecessary noise which will definitely lead to nowhere.’

Facebook
Twitter
WhatsApp
Email
Telegram
Previous articleGrowing Up in Aba Taught Me How to Hustle – AFRIMMA Founder
Next articleMan Shoots Friend In Anambra Over ₦1,000 Debt