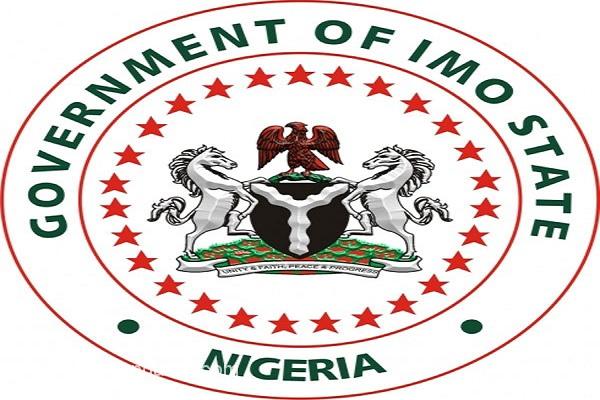 While reacting to the recent report and lawsuit slammed against them in lieu of their debt to Innoson, the Imo State government has announced that the claims by Innoson Vehicle Manufacturing Company 0ver ₦2.5 billion debt are “distasteful and cheap blackmail”.

Declan Emelumba, who is the commissioner for information and strategy in Imo state, had said this in a recently released statement.

The government said the company’s claims are half-truths and intended to tarnish the integrity of the current administration for ulterior motives.

On Friday, Innoson Vehicles filed a lawsuit against the Imo government over ₦2.54 billion debt.

It said the state government had purchased various IVM vehicles — including the parts which it manufactured, sold, and delivered — worth ₦2.54 billion and refused to make payment “despite repeated demands and appeals”.

Countering the claims, the commissioner said the government bought vehicles worth over ₦5 billion from Innoson Vehicles and has paid ₦3.5 billion to the company.

According to him, the said ₦2.5 billion was the balance due from the original value of the purchase.

Emelumba added that the vehicles supplied worth over N5 billion — and the government has been servicing the debt.

He said contrary to the claims, the management of Innoson Vehicles breached the contractual agreement with the state government regarding the sale and maintenance of the vehicles.

According to him, the purchase agreement stipulates that the company would set up a maintenance and mobile workshop in Owerri. He had also noted that despite the breach of contract by the company, the state government has been servicing the debt and still maintaining the vehicles, adding that more than 70 percent of the vehicles have already broken down.

“It appears the company is out to rubbish the integrity of the government, otherwise it would not have twisted the facts of the case and published the same concerning this honest business transaction, even when it failed to show the public the terms of the contract and the clauses the government breached therein,” he said.

“The whole thing smacks of mischief and bad faith.”

Emelumba added that Innoson Motors had not exhausted all means of negotiation before threatening the government with a lawsuit.

“The mischievous resort to media trial has confirmed that the company is more interested in compromising the integrity of the government rather than being paid its outstanding balance from the contract sum,” he added.

The commissioner noted that the state is yet to receive any court process.